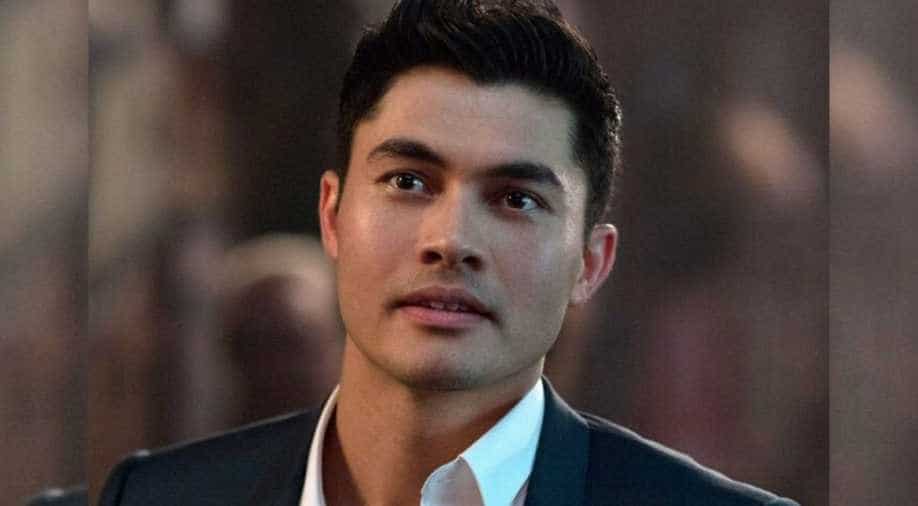 'Crazy Rich Asians' heartthrob Henry Golding is set to star alongside Dakota Johnson in Netflix’s upcoming movie--which is an adaptation of the Jane Austen novel 'Persuasion'.

In the Dakota led movie, Henry who is known for playing Nick Young in 'Crazy Rich Asians' will surprisingly not play the love interest of the Fifty Shades actress. He will feature as Mr Elliot,  the cousin of Johnson’s character.

As per Deadline, the movie follows the story of Anne Elliot (plays by Dakota )is an unconformity woman with modern sensibilities, living with her snobby family who are on the brink of bankruptcy. When Frederick Wentworth—the dashing one she once sent away—crashes back into her life, Anne must choose between putting the past behind her or listening to her heart when it comes to second chances.

The makers haven't yet revealed who will essay the role of Frederick -- the lover of Anne's character in the story.

In some swoon-worthy news, Henry Golding has joined director Carrie Cracknell's adaptation of PERSUASION. The CRAZY RICH ASIANS actor will star as Mr. Elliot opposite Dakota Johnson in Cracknell's approach to the Jane Austen classic.

The film will be the feature directorial debut of Carrie Cracknell and the script was co-penned by Ron Bass and Alice Victoria Winslow. The movie is expected to go on floors soon. MRC Film is co-producing it with Netflix.

For the unversed, 'Persuasion' was Austen’s last novel before she died in 1817, later the property has been adapted for the screen numerous times.