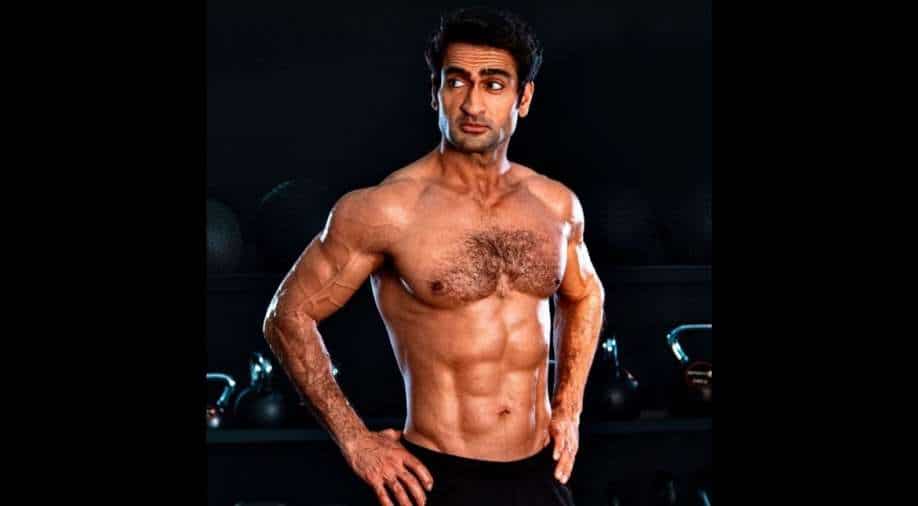 MCU’s ‘Eternals’ is one of the most-anticipated films as it will open an alternative universe of superheroes for Marvel fans. Starring a bevy of actors, Kumail Nanjiani who will get to make his debut in the Marvel world with this film, opened about the delay.

Thanks to a delay in the release, Kumail joked, "I’m not in the MCU until the movie comes out!" Eternals: Why has Chloe Zhao been credited twice for writing the film?

Kumail Nanjiani is set to play Kingo in the film but he says that it all still seems unbelievable. While talking to LA Times for an interview, Kumail revealed how he reacts when asked about how he felt about making his MCU debut. "When you’re shooting it, you feel like you’re in a Marvel movie, but now it’s a little over a year and people are like, ‘What’s it like being in the MCU?’ And I’m like, ‘I don’t know! I haven’t seen the movie. I’m not in the MCU until the movie comes out!’”

Season 3 of 'You' to premiere in October on Netflix

‘Eternals’ is directed by Chloe Zhao. The film has faced severe delay because of the pandemic. It was first slated for a release in October 2021.