Eternals: Why has Chloe Zhao been credited twice for writing the film? 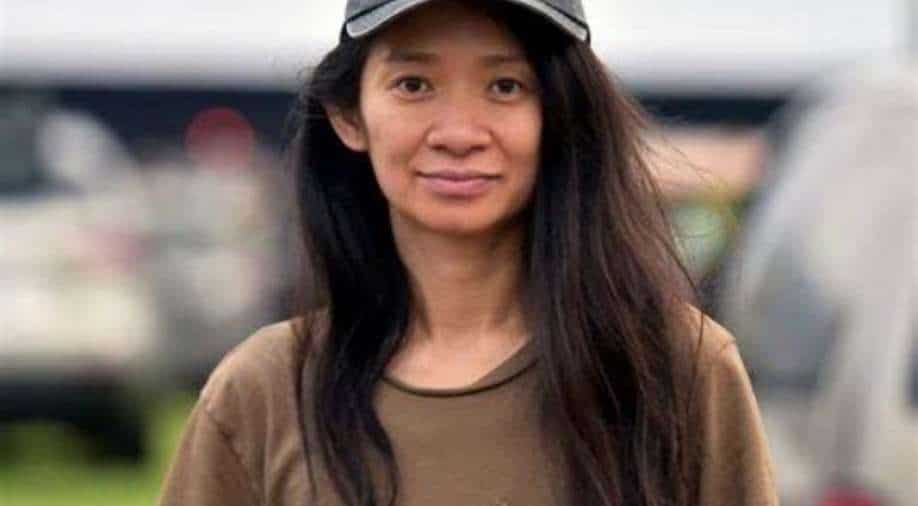 Director Chloe Zhao is credited as the writer of 'Eternals' twice and no it's not by mistake.

Marvel on Thursday released the much anticipated trailer of ' Eternals'. While most lauded the new set of superheroes that the film poses to introduce, eagle-eyed fans noticed that at the bottom of the film's poster, director Chloe Zhao is credited as the movie’s writer twice!

The official poster of the film credits Zhao twice as a writer. It reads, "written by Chloe Zhao and Chloe Zhao & Patrick Burleigh".

Naturally the line piqued the curiosity of fans who wondered if this was a mistake or done purposely.

'X Men' screenwriter Zack Stentz took to Twitter to clear the air and explained that when it comes to writing 'and'  means one rewrote the other while '&' means it was a team. In this case. Zhao wrote the script for 'Eternals' as an individual and as a team with Burleigh.

'Eternals' is set after the events of 'Avengers:Endgame' which marked a turning point in the Marvel Cinematic Universe. It also serves as the first film in the phase 4 of MCU. The film follows the title team- an immortal alien race created by the the Celestials and who has been secretly living on Earth for thousands of years- as they reunite to protect the world from the Deviants- their evil counterparts.

The film boats of a big cast with some heavyweight names, such as Angelina Jolie, Richard Madden, Gemma Chen, Kit Harington and Salma Hayek, and is directed and written by Academy award winning filmmaker Chloe Zhao.

Also see: Celebrating diversity: Actors who are all set to make Marvel debuts in MCU phase 4