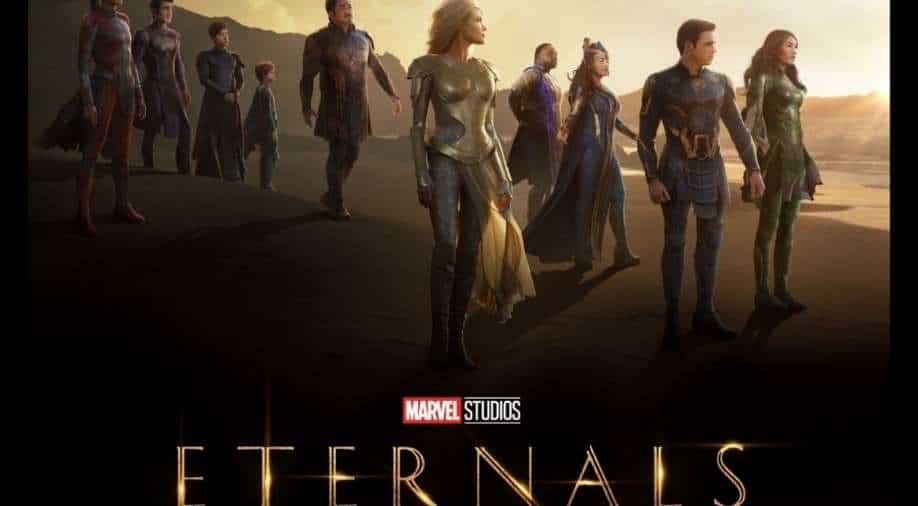 Heavily inspired by the original comics, director Zhao has tried to bring the superhero saga of 'Eternals' in a grand manner, the treatment it deserves. Watch Eternals trailer inside.

The trailer for Chloe Zhao’s ‘Eternals’ has dropped and it gives us a sneak peek into the superhero saga.

The trailer has some answers too for Marvel Cinematic Universe fans like the one that if Eternals are so powerful why didn’t they destroy Thanos before he could grab all stones and kill half the human race. In the trailer, Dane Whitman, played by Game of Thrones' Kit Harington asks just that!

In answer, Sersi says, "We were instructed not to interfere in any human conflicts unless Deviants were involved.”

Eternals was first introduced in 1976 by legendary comic artist Jack Kirby. F. On the vastness and treatment to the iconic storyline of comics, director Zhao said earlier that while developing the look and feel of the film, she took inspiration from the original comics. This is why certain images, like the jaw-dropping shot of the massive red Celestial, look like they were ripped straight from Kirby's pages.