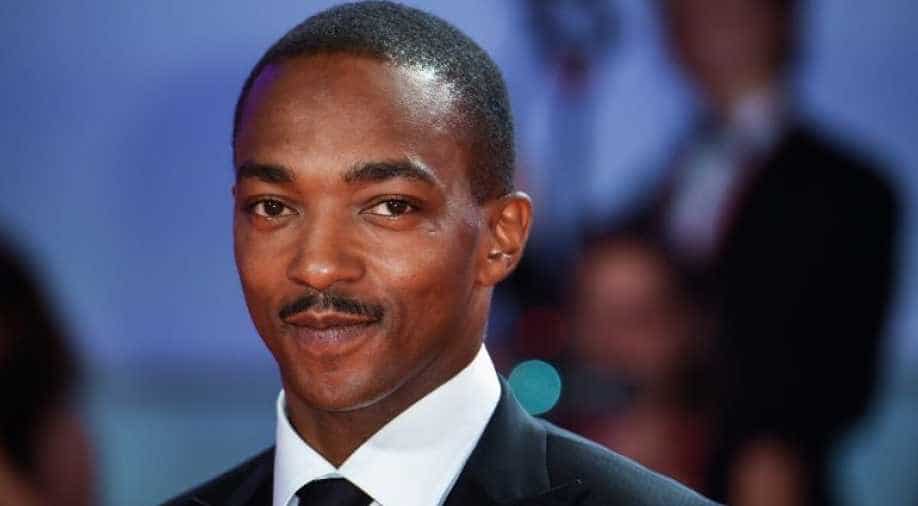 Reportedly, stars like Sebastian Stan will be seen as Bucky, Emily VanCamp as Sharon Carter, and Wyatt Russell as John Walker in the movie.

After months of speculations, it has now been confirmed that Anthony Mackie is indeed on board for 'Captain America 4'.

A few months back, the actor had opened up about the rumours of him holding the iconic shield of Captain America in future MCU movies, during an interview with James Corden at his `The Late Late Show.`

"The thing is, if you watch [Avengers] End Game, at the end of the movie Sam Wilson never accepts the shield. He actually tells Cap that the shield is for him and it doesn`t feel right on his arm," the actor said.

"If you look at, like, you know--Marvel is great at building characters over the course of many films. and from Winter Soldier to now, my whole goal in the Marvel Universe was to help Cap, was to be Cap`s friend. So, at no point in time in End Game did Sam Wilson accept the shield at all. As a matter of fact, it made him happy to come back from time and stand once again at Cap`s side," Mackie added.

Responding to that, Corden shared his theory of the very important scene from where the series kicks off."This is based on nothing, I should say. I think--this is my own theory--it kicks off with you being like, `Oh, I can`t do it, I can`t do it,` and by the end of episode one, bang! He`s got the shield and we`re off to the races," Corden said.

While the previous Captain America films starred Chris Evans's Steve Rogers, the upcoming installment is likely to follow Sam's (Anthony Mackie's) story. Though there were rumblings that Evans was in talks to reprise his role as Captain America in January, it was also noted that any future appearance wouldn't be for another Captain America movie. See a few more details about the film ahead.

Reportedly, stars like Sebastian Stan will be seen as Bucky, Emily VanCamp as Sharon Carter, and Wyatt Russell as John Walker in the movie.

The release date for this latest outing hasn't been confirmed yet, but given that MCU's release calender is packed for 2022, it's likely that the film will release in 2023.