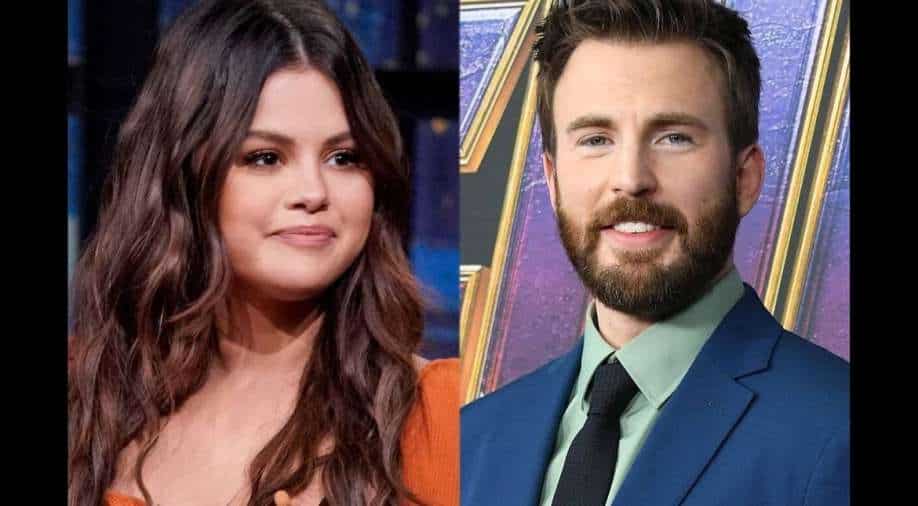 Chris Evans and Selena Gomez are back at making headlines as fans speculated that they spotted the singer in a video of the Marvel actor.

In the video, Chris Evans was seen playing the piano as he enjoyed himself. In the video, fans spotted a woman’s hair in the video and speculated that it was Selena Gomez who was making the clip.

As the video went viral, one user wrote, “Whose the brunette filming bottom right corner Chris?” while another wrote, “Is that Selena?”

The rumours of the two stars dating began when Chris Evans followed Selena Gomez on Instagram.