Shoojit Sircar’s ‘Sardar Udham’ starring Vicky Kaushal was one of the contenders as an official entry from India at the Oscars but finally didn’t make the cut. For the unversed, the movie follows the life of freedom fighter Sardar Udham Singh who assassinated Michael O'Dwyer in retaliation for the Jallianwala Bagh massacre.

As people got talking on the internet about why 'Sardar Udham' didn’t make the cut to become India’s official entry, a jury member, Indraadip Dasgupta, has come out to explain the real reason why despite being a popular contender, it couldn’t go through. He said that the film “portrays our hatred towards the British”.

Focusing on 'Sardar Udham' Oscar snub reason, here we bring other Oscar-winning movies or we say cult classics that took the trophy despite having hatred theme for something or the other. 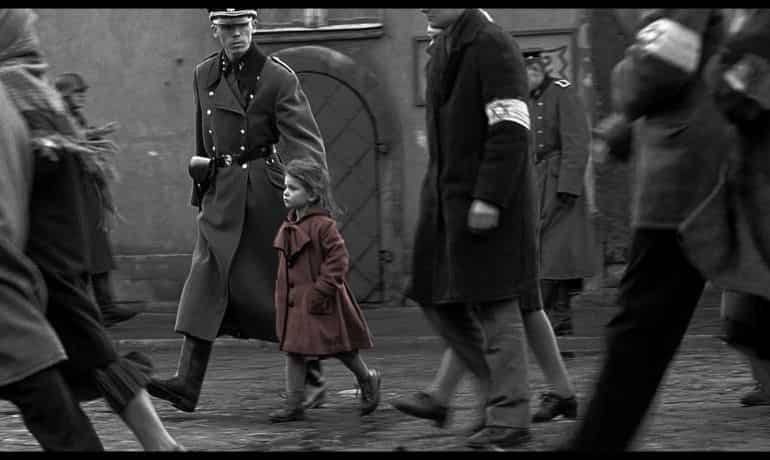 Steven Spielberg's 'Schindler's List' is one of the greatest movies of all time. The film follows Oskar Schindler, a German industrialist who saved more than a thousand mostly Polish-Jewish refugees from the holocaust by employing them in his factories during World War II. 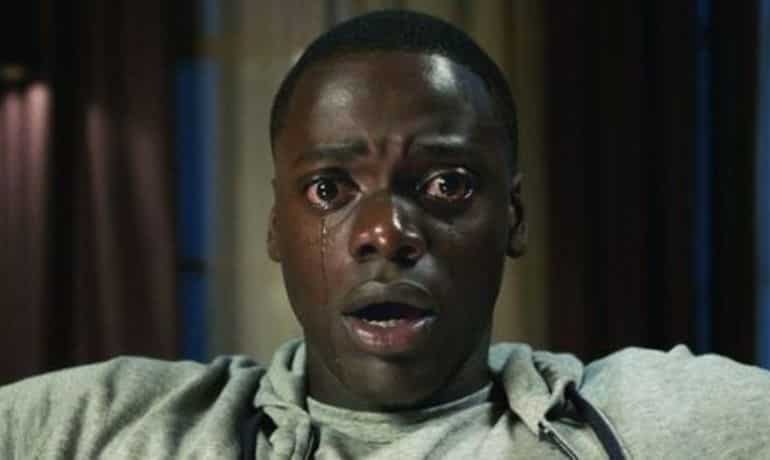 Over the years, Hollywood had predicted history of racism against African-Americans in the best way. One movie, which created history and won an Oscar, was Jordan Peele's 'Get Out'. The movie which showed hatred for white people won the Academy Award for Best Original Screenplay at the 90th Academy Awards, with additional nominations for Best Picture, Best Director and Best Actor.

The movie follows the story of a black photographer Chris Washington (Daniel Kaluuya), who uncovers shocking secrets when he meets the family of his white girlfriend, Rose Armitage (Williams). 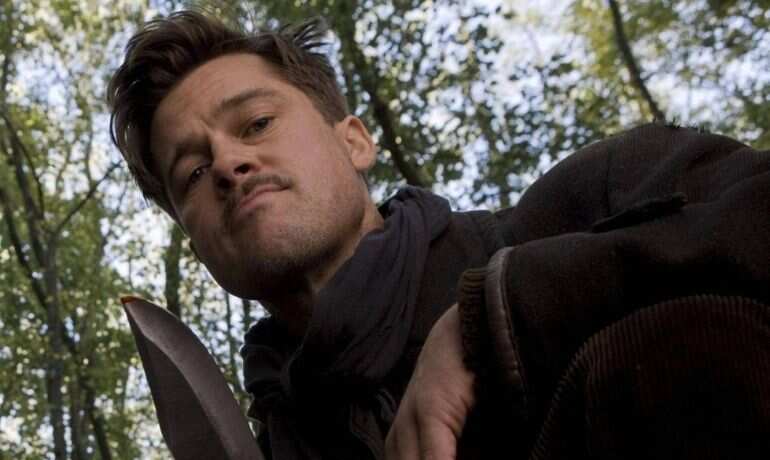 Despites showing so much hatred, the movie was nominated in 8 categories for the Oscars and won one. 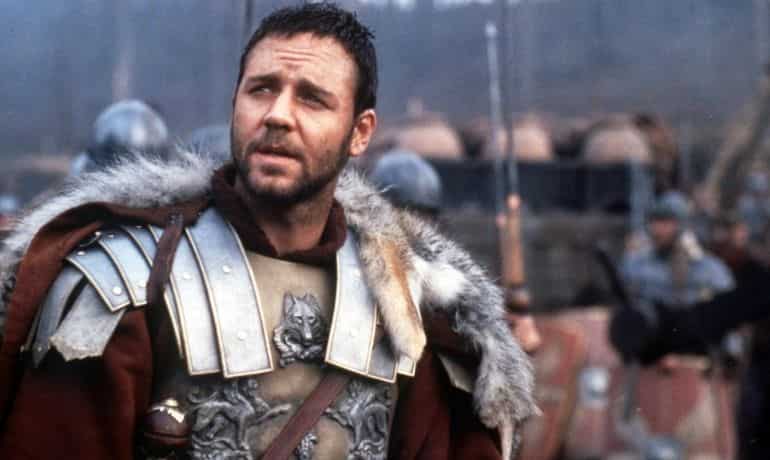 In the movie, Crowe portrays Roman general Maximus Decimus Meridius, who is betrayed when Commodus, the ambitious son of Emperor Marcus Aurelius, murders his father and seizes the throne. Reduced to slavery, Maximus becomes a gladiator and rises through the ranks of the arena to avenge the murders of his family and his emperor. 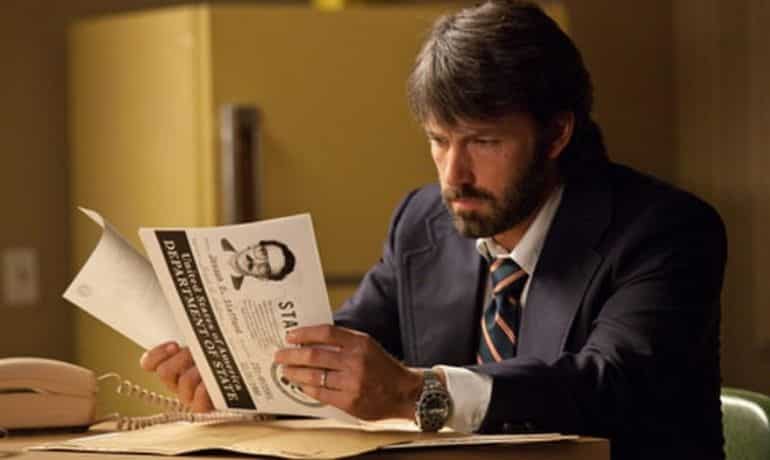 Ben Affleck directorial 'Argo' showed a dangerous operation to rescue six Americans from Tehran during the US hostage crisis in Iran in 1979.

The film received seven nominations at the 85th Academy Awards and won three, for Best Picture, Best Adapted Screenplay, and Best Film Editing, and we can't ignore the movie theme which shows 'hatred for Tehran.' 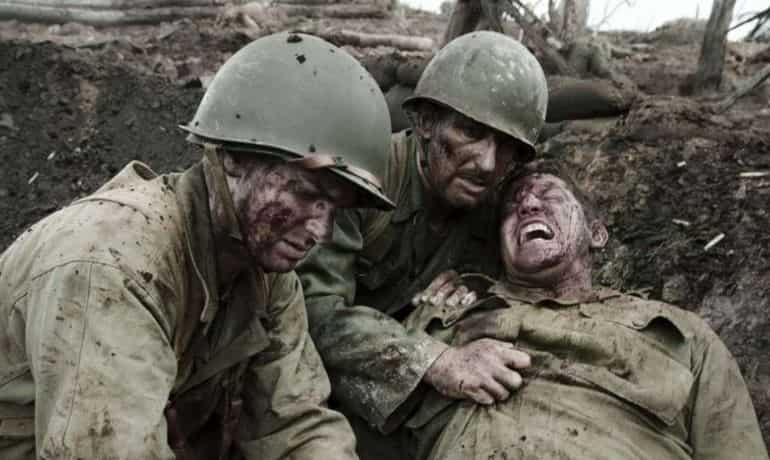 'Hacksaw Ridge' is a 2016 biographical war film directed by Mel Gibson. The film focuses on the World War II experiences of Desmond Doss, an American pacifist combat medic who, as a Seventh-day Adventist Christian, refused to carry or use a weapon or firearm of any kind.

The film received six Oscar nominations at the 89th Academy Awards, including Best Picture, Best Director, Best Actor, and Best Sound Editing, winning the awards for Best Sound Mixing and Best Film Editing despite showing the hate against Japan after the attack of Pearl Harbor.