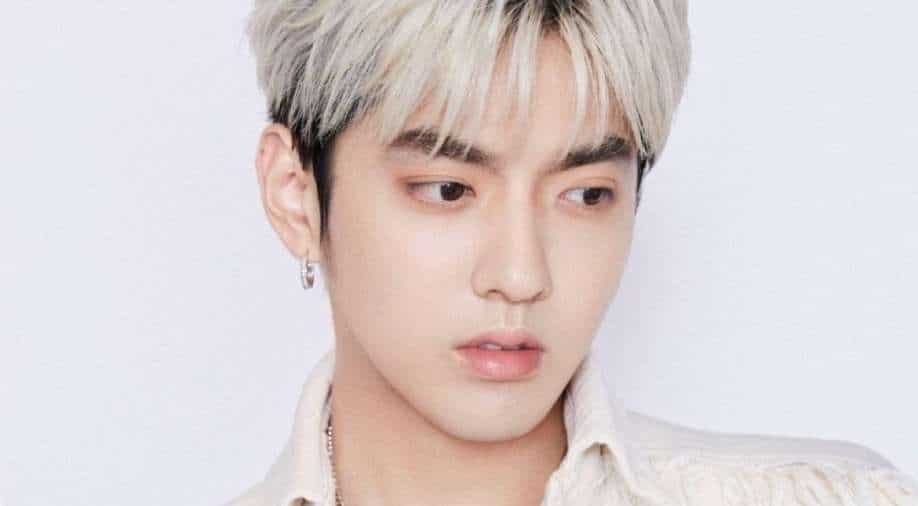 Just days after Chinese rapper-turned-actor, Kris Wu, was accused of luring young girls including teenagers into having sex with him, Beijing Police have made an announcement that a man—only indentified by his last name, Liu—has confessed to defrauding the fallen star of thousands of dollars.

When the news of Wu encouraging a teenager to drink too much at a party last December—and eventually waking up in his bed—netizens started supporting the woman online while Kris Wu was criticized for his actions.

The sex scandal has cost Wu many brand endorsements including Porsche and Bulgari deals.
The man saw stories about the rapper online pertaining to the said incident and contacted the woman in June and obtained information that allowed him to pose as her lawyer, police said in a statement. The police, however, did not mention anything about the woman being a co-conspirator.

The man convinced Kris Wu’s mother to send the woman a sum of 500,000 yuan ($77,000) and then, pretending to be Wu’s lawyer, tried to persuade the woman into sending him that money, the statement reportedly said.

As per the statement, the man also tried unsuccessfully to obtain an additional 2.5 million yuan ($390,000) from the Wu family.

On Sunday, the man was arrested in Nantong, near Shanghai, after the singer’s mother complained to police that the family had been defrauded, according to the Beijing Public Security Bureau statement.
Police are investigating allegations Wu ‘repeatedly deceived young women into sexual relations’  the police statement said. The woman was also quoted as saying other women told her Wu seduced them with promises of jobs and other opportunities.