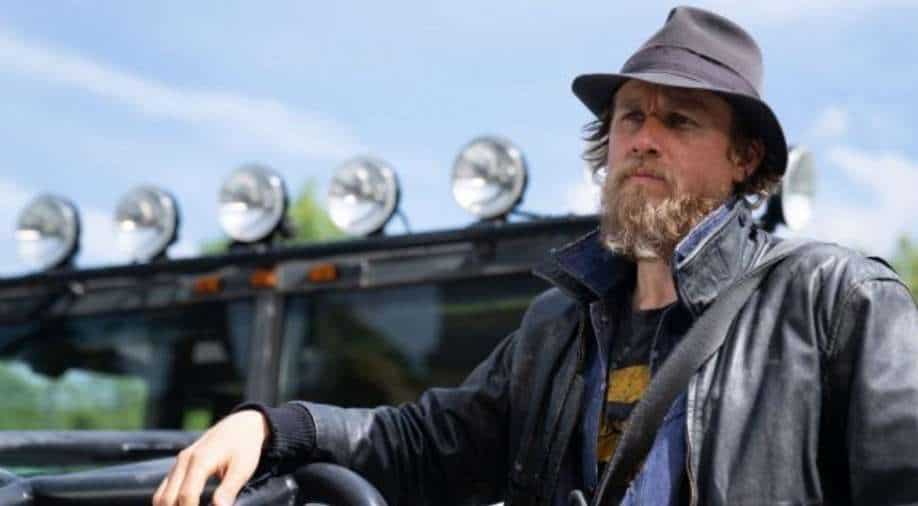 Action-comedy ‘Last Looks’ headlined by Charlie Hunnam and Mel Gibson has been acquired by RLJE Films.

The film also stars Morena Baccarin, Rupert Friend, Dominic Monaghan, Lucy Fry and Cliff “Method Man” Smith. It is directed by Tim Kirkby (Brockmire) and originally titled Waldo after the lead character in Howard Michael Gould’s L.A. detective novel series on which the film is based.

'Last Looks' introduces to the big screen Charlie Waldo (Hunnam), an ex-LAPD superstar who left the force and now lives a life of simplicity and solitude deep in the woods. Alistair Pinch (Gibson) is an eccentric actor who spends his days drunk on the set of his TV show. When Pinch’s wife is found dead, he is the prime suspect and Waldo is convinced to come out of retirement to investigate what happened.

The film is now set for a February release in theatres and VOD.