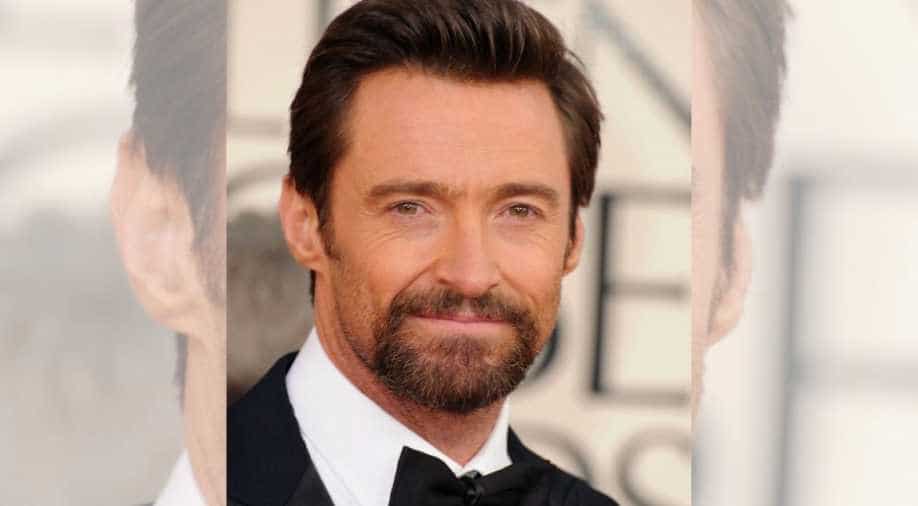 This has resulted in Broadway’s revival of The Music Man cancelling performances through at least January 1.

Hollywood star Hugh Jackman has tested positive for COVID-19. This has resulted in Broadway’s revival of The Music Man cancelling performances through at least January 1.

Also, the musical’s co-lead, Sutton Foster, revealed late last week that she had tested positive for the virus.

“Just wanted you to hear it from me. I tested positive for covid,” Jackman tweeted today. Mild symptoms and as soon as I’m cleared … looking forward to getting back to The Winter Garden! @MusicManBway

Currently, the new performances are set to resume performances on January 2. Their Broadway show is directed by Jerry Zaks and choreographed by Warren Carlyle. It’s playing at the Winter Garden Theatre.

This is the latest Broadway show that will be shutting down courtesy the Covid spike.