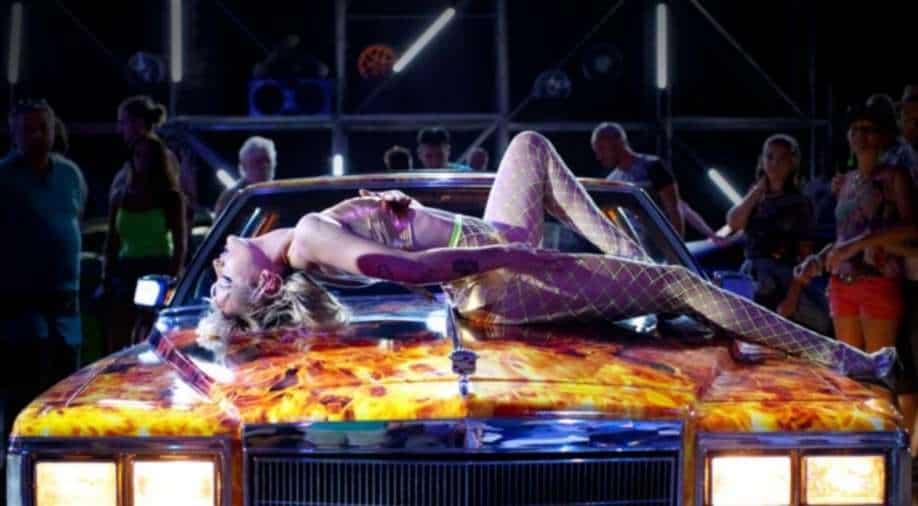 A sill from the Palme d'Or-winning movie 'Titane' Photograph:( Twitter )

A total of 24 films had competed for the top prize, Palme d'Or, at the 74th edition of CannesFilm Festival held between July 6-17.

The 74th edition of Cannes Film Festival—which started on July 6 and wrapped up on July 17—played host to celebrities and fashion enthusiasts from all over the world. This year, a total of 24 films competed for the top prize— Palme d'Or—and other major awards under various categories.

As the curtains fall on this one—Cannes had returned after a delay of one-and-a-half years—let us look at the list of winners:

Grand Prix: Shared by Ashgar Farhadi for ‘A Hero’ (Iran) and Juho Kuosmanen for ‘Compartment No.6’ (Finland)

Best Short Film: Tang Yi for ‘All The Crows In The World’ (Hong Kong)