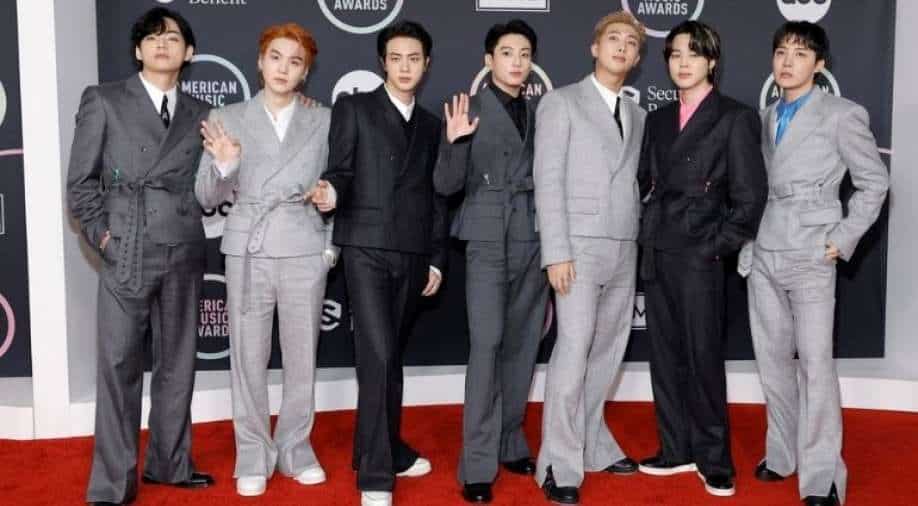 For the unversed, all Korean men between the age of 18 and 28 are required to serve in the country’s military for about 20 months.

Looks like the BTS members will ultimately not be exempted from mandatory military service that everyone in South Korea have to do. This has been a cause of concern for BTS fans all around the world as they would have to give up singing for the time of their service.

A recent statement by Lee Jae-myung, presidential candidate of South Korea’s ruling Liberal Democratic Party has once again left BTS fans Army worried. Putting forth his opinion on the issue, the presidential candidate said that mandatory military service is a public duty and that one needs to be careful providing an exception.

He said, “Mandatory military service is a public duty set by the Constitution and we must be prudent about granting exceptions. We can’t deny (BTS’s) contribution to the nation, but we must be careful because it will be hard to draw the line if we expand (the scope of exceptions) like this,” according to Yonhap News Agency.

BTS: Jin is the most successful musician of all time on Billboard chart?

For the unversed, all Korean men between the age of 18 and 28 are required to serve in the country’s military for about 20 months. While BTS members are no different, several people have repeatedly asked that exemption be given to these boys.