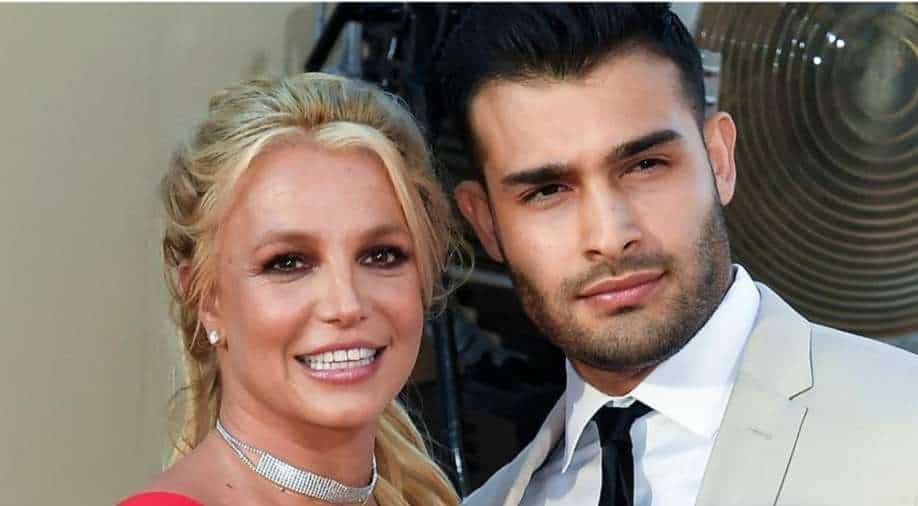 Had he been cast, Sam Asghari would have played Carrie Bradshaw’s physical therapist, Travis. The part in Sex and the City reboot was ultimately played by actor Ryan Cooper.

Britney Spears’ fiancé had auditioned for a role on the “Sex and the City” reboot but he didn’t get the part unfortunately.

He wrote, “Man, I was looking forward to this role for the reboot of ‘Sex and the City,’ ‘And Just Like That’. Shout out to the dude that got it! It was a dope role.”

Had he been cast, Sam would have played Carrie Bradshaw’s physical therapist, Travis. The part was ultimately played by actor Ryan Cooper.

Sam is an aspiring actor and has been dating Britney Spears since 2016. They got engaged in September.