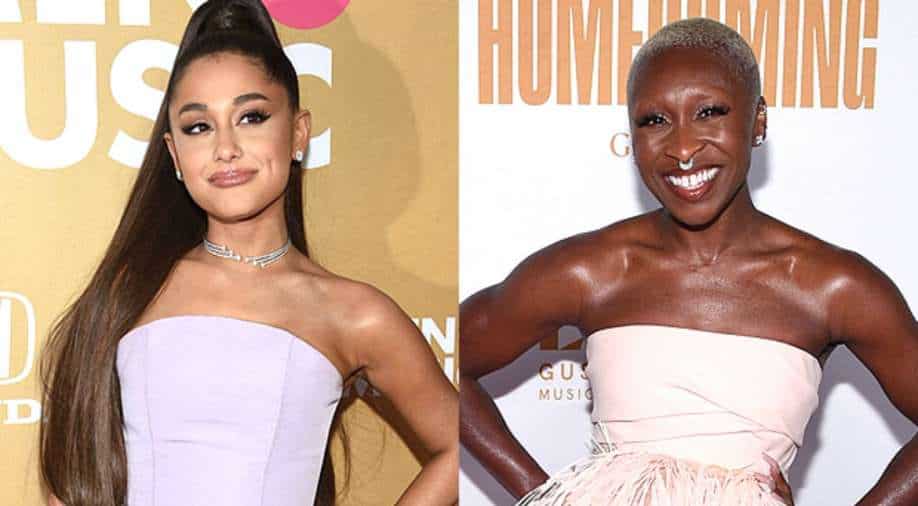 Cynthia Erivo and Ariana Grande will star in Universal’s adaptation of popular musical 'Wicked'.
The film is to be directed by 'Crazy Rich Asians' director Jon M. Chu. Erivo will play Elphaba while Grande will play Glinda, reports confirm.

'Wicked' has been in the making at Universal since 2004. It made its debut on Broadway the year before. Back then, the Broadway version of it went on to amass more than $1 billion in ticket sales, one of just three shows to do so ever, reports claim.

'Wicked' is a work of adaptation from Gregory Maguire's novel, and is a take on the 'Wizard of Oz' story: the musical talked about the friendship between the Wicked Witch of the West and Glinda the Good Witch. Stephen Schwartz had written the music and lyrics for it, and Winnie Holzman wrote the book for its Broadway version.

Both the stars have also shared the news on their respective Instagram accounts.

Production of 'Wicked' is most likely to start in the summer in the U.K.