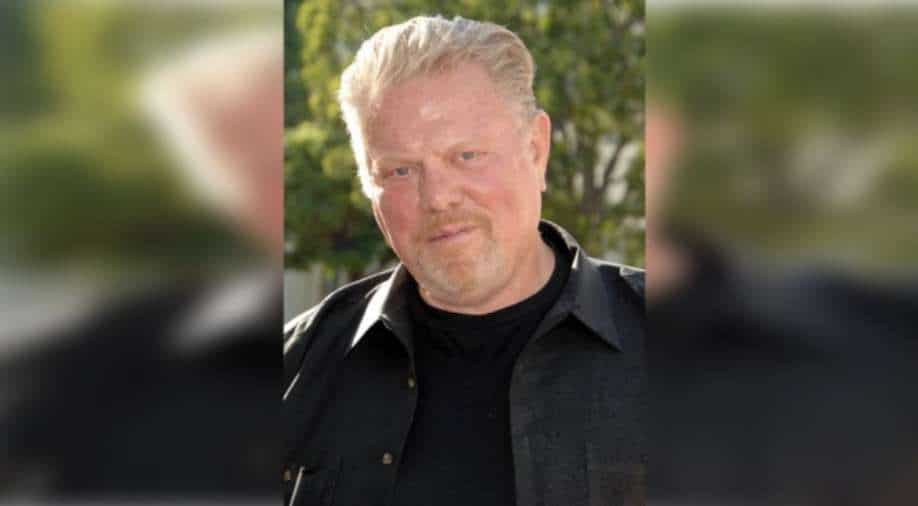 William Lucking is remembered, to this day, for playing biker Piney Winston, father of Opie, on the drama.

William Lucking, best known for his 'Sons of Anarchy' role, has died. Reports confirm that the cause of his death is yet to be revealed. He was 80.

He is remembered, to this day, for playing biker Piney Winston, father of Opie, on the drama.

On October 18, the news of his death in Las Vegas was announced by his longtime friend Stephen Macht on social networking site Facebook. An emotionl Macht wrote, "lion, and his memory will always be a blessing."

His long career in Hollywood started with small roles on TV shows such as 'Ironside', 'Mission Impossible', 'Lancer', 'The Virginian', and 'The Partridge Family'. William Lucking's first big outing was motion picture was 'Oklahoma Crude' alongside George C. Scott and Faye Dunaway back in 1976.
"Never ever gonna forget this guy. Billy broke the mold of pretty much everything he did and accomplished The times we all had on set are legendary… just like Piney … Miss you brother. RIP," tweeted Kim Coates, who was Tig Trager in 'Sons of Anarchy'.

"Although William often played toughs and strongmen, in his actual life he was an elegant man with a brilliant intellect who loved to argue about politics and current affairs, discuss philosophy and physics, and assert fine-pointed opinions about art and poetry. He was a giant of a man with the soul of a poet, one who 'contained a tension of sorts within his being, like a boulder teetering on a hill, or a balloon expanding towards its extreme,' as one friend put it," the obituary posted by Macht reads.

William Lucking is survived by his wife Sigrid Insull Lucking and two daughters. The family has reportedly asked that fans toast to his memory.

WE were all on a boat.
It’s was in the AM and it was chaos.
BUT it didn’t matter, because like many times before, I was fortunate to listen and learn from this knowledgeable steadfast oak of a Human.

One of one, none before and none to come