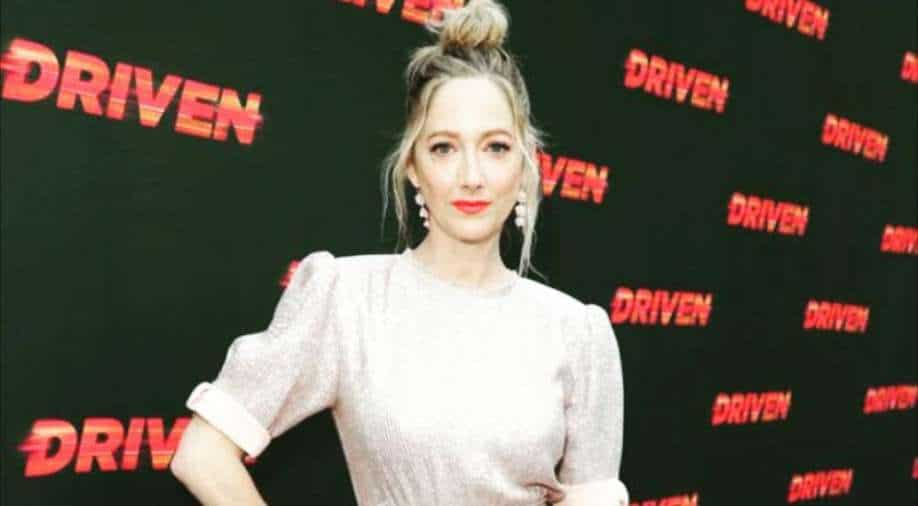 Hollywood actress Judy Greer is known for her roles in movies like '27 Dresses' and 'The Descendants', among others.

The film is based on a small-town high school football star and how he ruins his college scholarship to shift base to Los Angeles to become an actor, and pay tribute to his late sister’s passion for creative arts.

As per reports, the film’s written and directed by Chris McGowan.

Greer, who will play Carol Berry opposite Brec Bassinger in ‘LA Bound’, will soon be seen in the highly anticipated sequel to 2018 hit film ‘Halloween’—titled ‘Halloween Kills’.  Just like the previous installment, the upcoming sequel’s been co-written and directed by David Gordon Green.