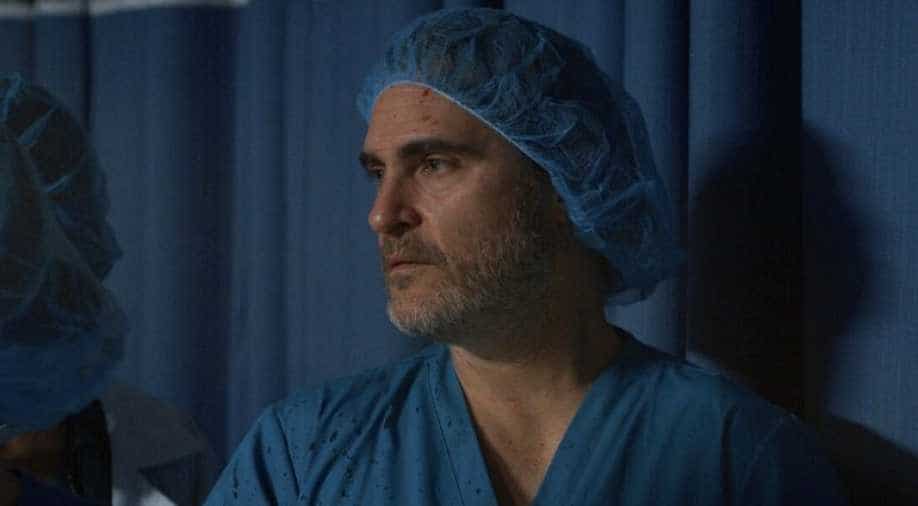 Oscar's favorite  Joaquin Phoenix stars as a medic battling to save a dying planet Earth in a film launched on Thursday, the first in a series of short Hollywood productions aimed at spurring action on climate change.

The 'Joker' star teamed up with environmental activist group Extinction Rebellion and Amazon Watch, a California-based organization campaigning to protect the Amazon rainforest, to produce the 2-minute film http://www.mobilize.earth 'Guardians of Life'.

Shot in a Los Angeles emergency room, the movie shows doctors attempting to save an unidentified patient whose flatlining vital signs represent the threat posed by climate change, deforestation and fires from Australia to the Amazon. 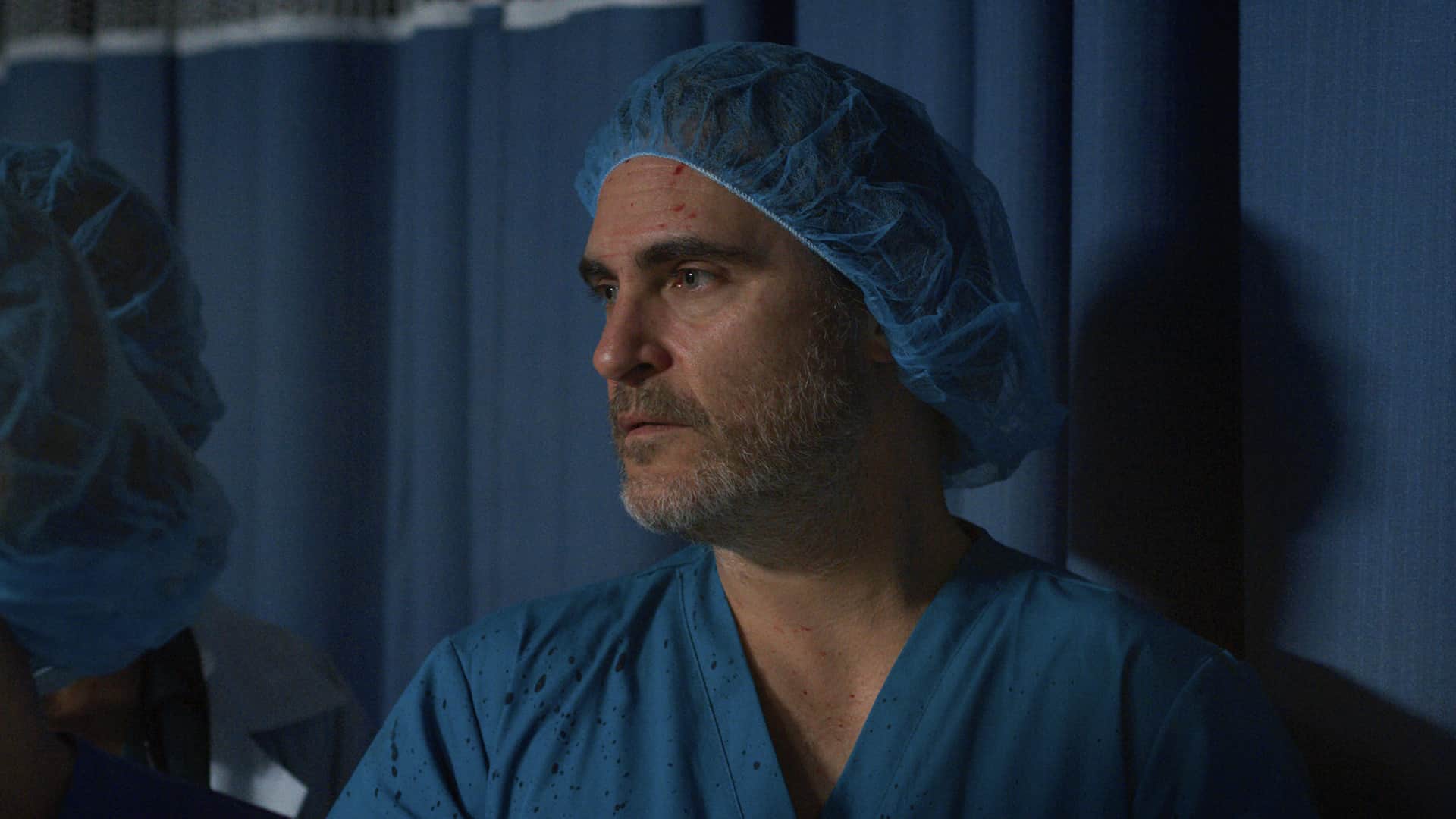 "It's really a call to action," said Phoenix, among the most prominent Hollywood stars to draw attention to the catastrophic damage being caused by human-induced global warming.

Also read: Oscar-nominated film 'Joker' to re-release in India on this date

"People don't realize there`s still time, but only if we act now and make sweeping changes to our consumption. We can't wait for governments to solve these problems for us."

Founded in Britain, Extinction Rebellion promotes its climate activism through civil disobedience, and Phoenix was himself arrested at a climate change protest organized by fellow Hollywood star Jane Fonda in Washington last month, a few days after winning a Golden Globe for his starring role in "Joker".

The first in a planned series of 12 short films, "Guardians of Life" points to the vital role indigenous people play in protecting habitats, a finding emphasized by scientists studying the million plant and animal species they say risk extinction due to damage caused by industrial society.

"This film is very important for us at this moment," said Sonia Guajajara, head of Brazil`s largest indigenous umbrella organization, the Association of Indigenous Peoples.
"It demonstrates the artists` engagement in Amazon protection by showing the key role indigenous peoples play in defending the forests, the planet, and life itself."

Rosario Dawson, Matthew Modine, and Oona Chaplin appear alongside Phoenix in the film. It was directed by Shaun Monson and produced with Mobilize Earth, a U.S. not-for-profit organization set up for the series, and aims to raise money for Extinction Rebellion and Amazon Watch.

"There is still a disconnect between how bad things are and the action that needs to happen," said Gail Bradbrook, a co-founder of the Extinction Rebellion. "But that gap is narrowing. There are more significant people starting to break ranks, to tell the truth, and act as if it is real."