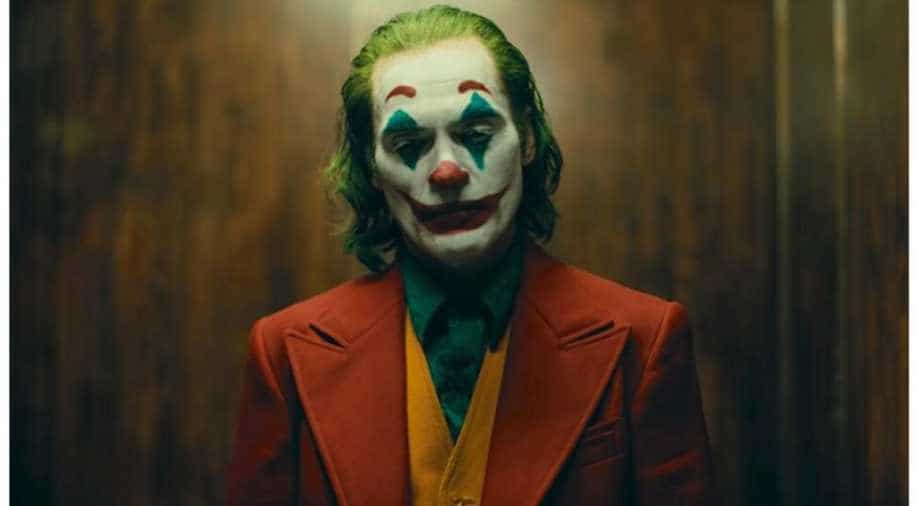 ‘Joker’ is leading Oscars 2020 nominations list with 11 nods as Joaquin Phoenix opened about feeling overwhelmed with the love and appreciation that the film has received ever since it has seen its theatrical release worldwide.

Speaking on getting the highest number of Oscar nominations, Joaquin said, "I feel honoured and humbled to have been nominated by my fellow actors. The Academy's encouragement helped ignite and sustain my career and I am incredibly grateful for that support. I'd like to also congratulate my fellow nominees for being recognised for their inspiring performances that have enriched our art form.” See the full Oscars 2020 nominations list here.

Earlier, Todd Philips had also reflected on the work that went behind making that film. He said, "Joker began as an idea, an experiment really - take an 'indie approach' to a studio film by inverting it into a character study to reflect the world around us? Explore what we're seeing and feeling in society, from the lack of empathy to the effects of the absence of love. I am deeply honoured by the overwhelming recognition of the Academy, and I want to thank the genius that is Joaquin Phoenix, and all my incredible collaborators. We are beyond humbled that our peers in the film-making community have embraced the film and its message.” Also read: Salma Hayek's 'big butt' would have led to a fashion disaster at Oscars 2003 if not for Renee Zellweger