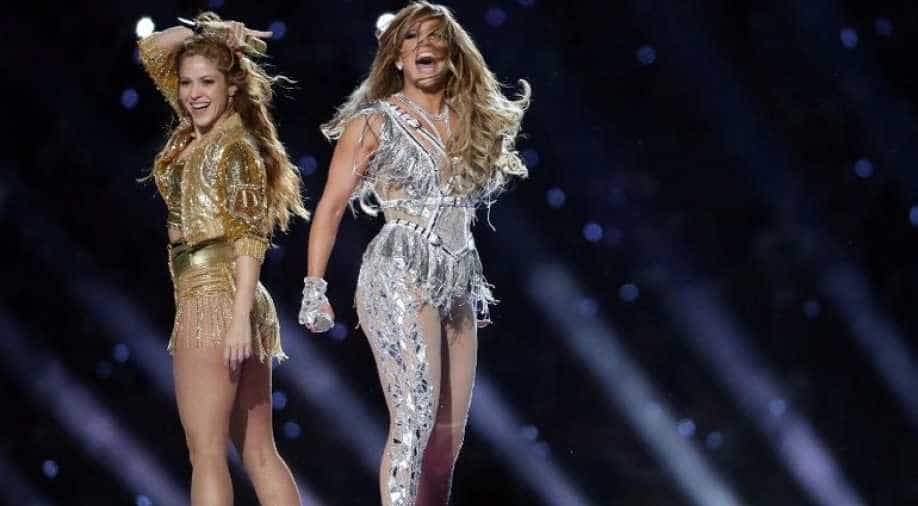 The 12-minute halftime show at the Super Bowl is a big attraction for crowds at the stadium as well as TV audience. Every year, the game, as well as halftime performance, attracts nearly 100 million television viewers in the United States.

Latin American divas, Jennifer Lopez and Shakira brought the house down with their energetic performances at Sunday`s Super Bowl halftime show complete with hip-shaking choreography and a medley of infectious hits.

The two pop divas performed with big troupes on the world's glitziest stages.

Latin artists Bad Bunny and J Balvin also appeared as surprise guests in the extravaganza, which signalled its Latin American influences from the onset, when Shakira greeted the stadium audience in Spanish with 'Hola, Miami.' 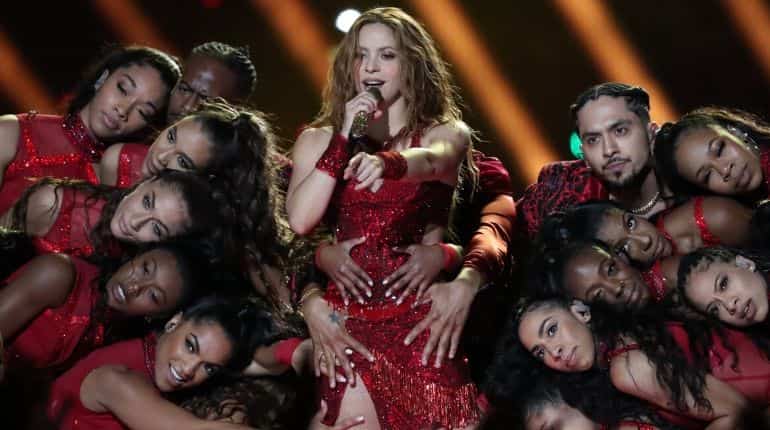 Dressed in a sequined, ruby-red outfit with matching boots, Shakira led her team of dancers through snippets of hits such as ' Whenever, Wherever' and 'Hips Don`t Lie' as she set the stage ready for JLo's act. 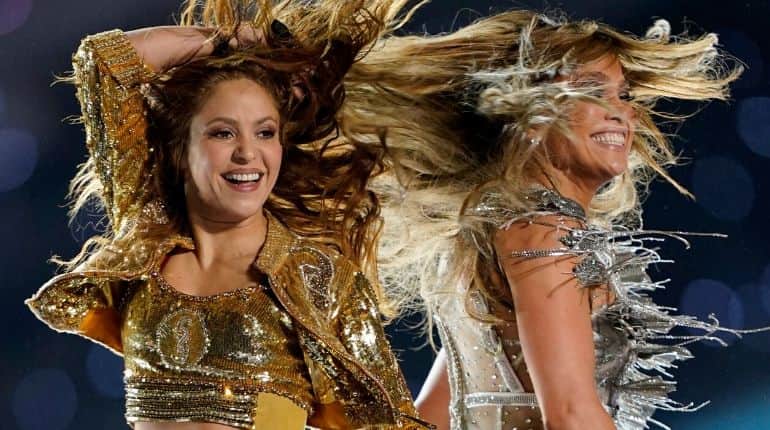 Lopez made her entrance in black leather and studs on a stage set resembling the top of the Empire State Building, as ' Jenny from the Block'  proudly announced she was from the Bronx, New York.

The 12-minute halftime show at the Super Bowl is a big attraction for crowds at the stadium as well as TV audience. Every year, the game, as well as halftime performance, attracts nearly 100 million television viewers in the United States.

In Miami, a majority Latino city, where the Kansas City Chiefs played the San Francisco 49ers for the championship of the National Football League, the show`s organizers had discreetly built up expectations for a display of girl power with a Latina twist.

The backgrounds of the two headliners fit two of the demographics the National Football League is trying to attract to expand its fan base: women and Latinos.

During her act, JLo changed into a lacy bodysuit, unfurling a rectangular boa with the US flag on one side and the Puerto Rican flag on the other. It was a subtle reminder that Puerto Ricans - hit by a Category 5 hurricane in 2017 and more recently set back by a series of earthquakes - are Americans, too. 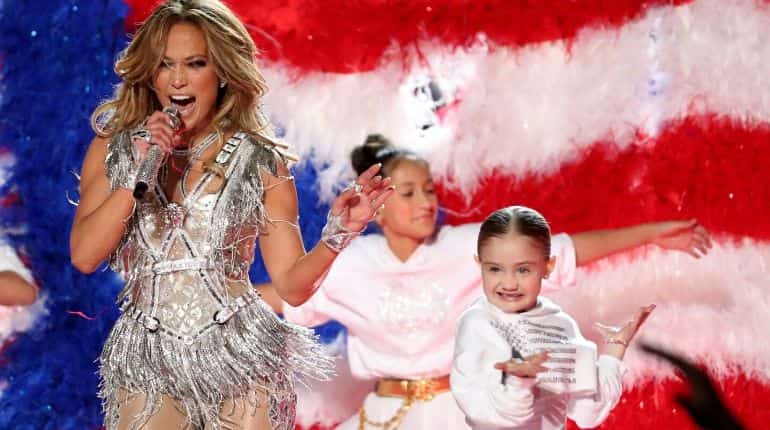 She then strutted to 'On the Floor,'  a 2011 hit, and 'Let`s Get Loud,' a track from her debut 1999 album, featuring a girls` choir.
Shakira, 43, who is from Barranquilla, Colombia, in building up the show she let it be known she sympathized with Latinos in the United States, where anti-immigration rhetoric has become more open in recent years.

"Latinos are going through a difficult time in the US right now, and I think it`s very important for us to convey a message of unity and also to show what a relevant force the Latin community is in this country," Shakira told reporters on Thursday.

This year`s Super Bowl broke ground for women in high places, including in the ownership of both teams (Denise York of the 49ers and Norma Hunt of the Chiefs), and on the sidelines, where San Francisco`s offensive assistant Katie Sowers became the first woman to coach in a Super Bowl. See more pics here 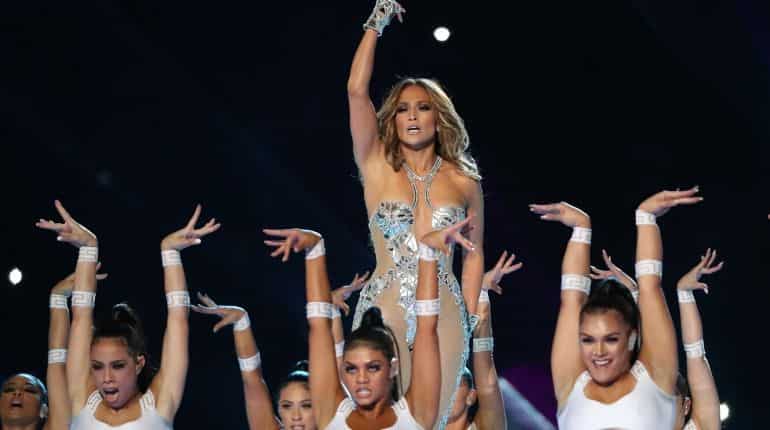 "That statement alone is empowering," Lopez told reporters on Thursday, referring to the women owners and halftime headliners.

The Super Bowl halftime show started out 53 years ago with university marching bands, a high school drill team and two guys flying with jet packs. It has since evolved into a showcase for A-list talent, including Michael Jackson, the Rolling Stones, Madonna and Lady Gaga.