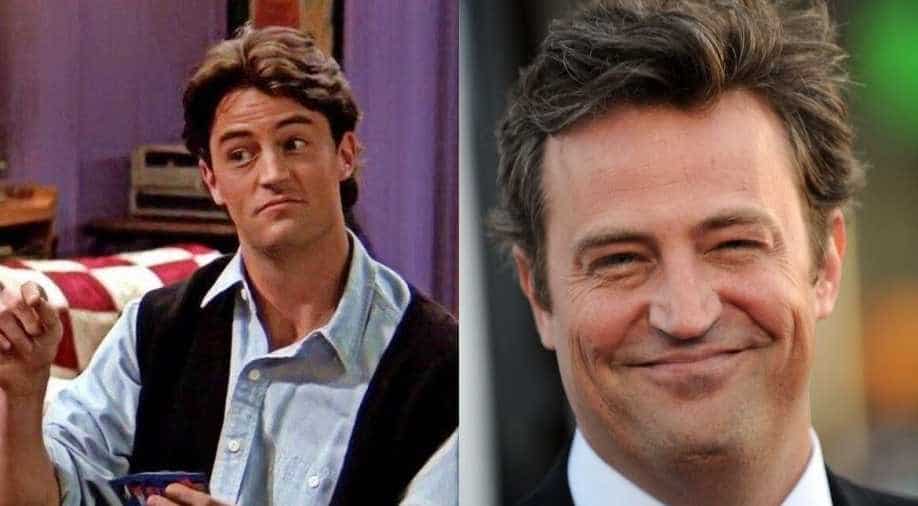 For his Instagram profile picture, Matthew Perry chose one that shows him lying down on a couch with his arm around a yellow smiley balloon.

'Friends' star Matthew Perry has officially joined Instagram and we couldn't be happier.

Just months apart from co-star Jennifer Aniston aka Rachel Green, joining the photo-sharing app, Matthew made it official. He chose a photo of him lying down on a couch with his arm around a yellow smiley balloon as his profile picture.

Meanwhile, his co-star and good friend Jennifer Aniston joined Instagram and brought it to a standstill when she created a Guinness world record for the fastest time to reach one million followers in just five hours and sixty minutes. She currently has 1.5 million followers and counting.

Matthew's other 'Friends' co-star Lisa Kudrow aka Pheobe on the show, shared a post making the announcement as she wrote, "Finally!!! Yay!! Can`t believe my eyes Welcome to Instagram @mattyperry4 #friendsforlife"

He gained over 194,000 followers in just a matter of minutes.

AR Rahman takes a sly dig at 'Masakali 2.0'; shares the original version of the song for fans

Priyanka Chopra gives away $100,000 to female heroes of coronavirus crisis