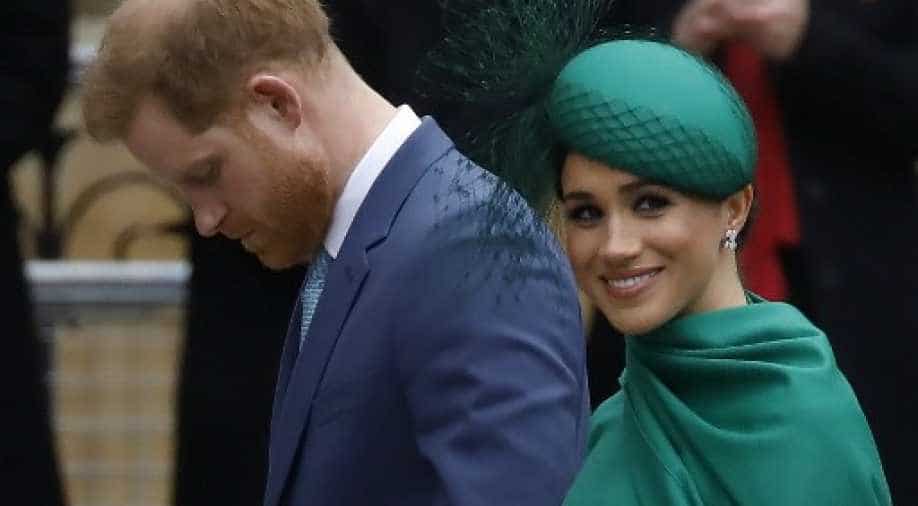 Earlier this month, it was announced that Harry and Meghan had signed a deal to create documentaries, feature films and other shows for Netflix.

Prince Harry, Meghan Markle “are not taking part in any reality shows” confirmed a spokesman for the couple following reports that a “fly-on-the-wall" series is planned.

Earlier this month, it was announced that Harry and Meghan had signed a deal to create documentaries, feature films and other shows for Netflix.

The reports have been denied by the couple's spokesman. It has been confirmed that only two projects are in development, a nature docuseries and an animation series but not a reality programme.

A spokesman gave details of previously announced shows, saying: "The couple already has several projects in development, including an innovative nature docu-series and an animated series that celebrates inspiring women but we are not disclosing any of the programming slate at this time."

Releasing a statement when they announced the Netflix deal, Harry and Meghan said: "Through our work with diverse communities and their environments, to shining a light on people and causes around the world, our focus will be on creating content that informs but also gives hope.

"As new parents, making inspirational family programming is also important to us, as is powerful storytelling through a truthful and relatable lens."