Grammy 2020: Taylor Swift will not be attending music's biggest night despite 3 nominations 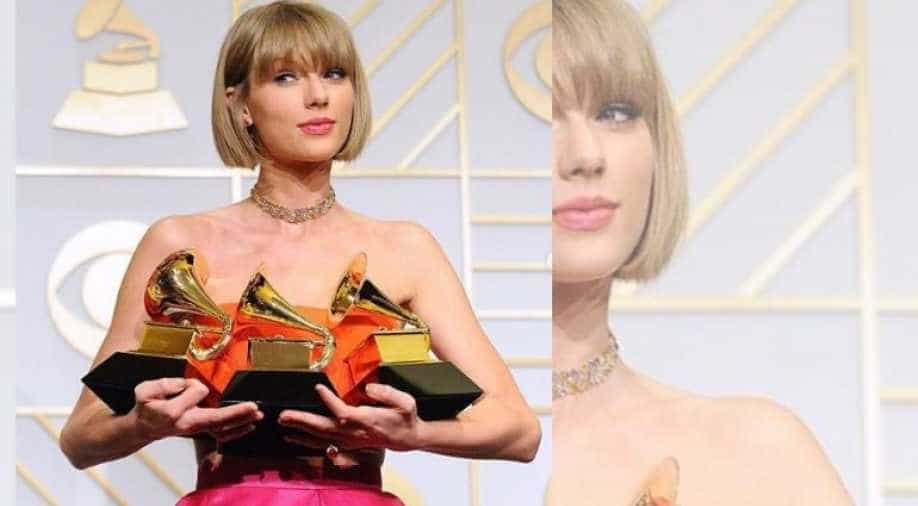 This year, Taylor Swift will not be in attending Grammy Awards. The reason behind not attending the biggest musical night is still unclear.

The singer had been nominated under three categories this year for her 2019 single 'Lover' under two categories ' Best pop vocal album' and 'Song of the Year', 'Best pop solo performance' for 'You Need to Calm Down'.

Taylor with Grammy awards🤗🤩🤩🤩🤩🤩🤩🤩🤩🤩🤩🤩 Will Taylor get the album of the year at 2020 Grammys?? @recordingacademy @taylorswift @taylornation #taylorswiftgrammy

This will be Swift's fourth time in a row missing the Grammy- her last appearance was in 2016. She already has 10 Grammys to her name, including Album of the Year for her previous albums such as 'Fearless' and '1989'.

Recently 'Lover' singer showed up at the premiere of her new Netflix documentary 'Miss Americana'.

At the AMAs, the singer smashed records with maximum wins and she was also honoured with 'Artist of the Decade' and  'Artist Of The Year'.