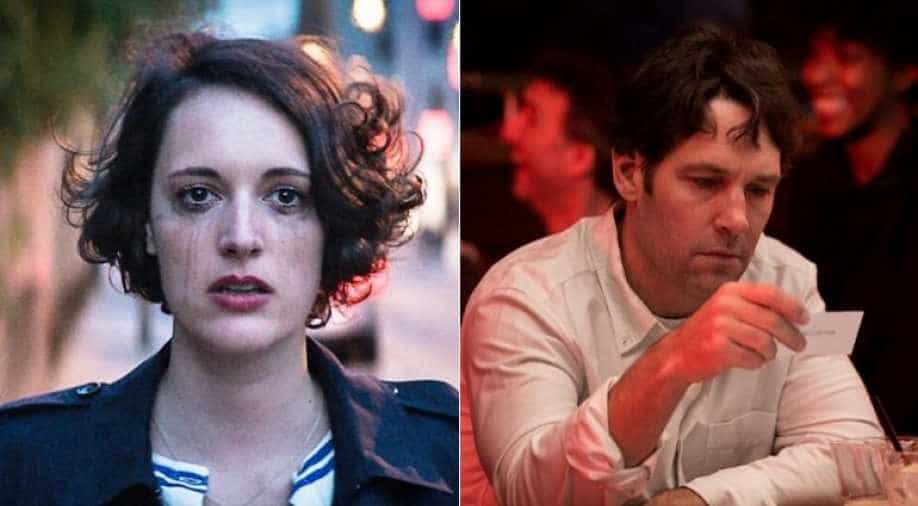 At Golden Globes 2020, Phoebe Waller-Bridge and her show 'Fleabag' is likely to dominate the television comedy category.

The sharp, amusing and relatable 'Fleabag' is all set to create history at Golden Globes 2020 a few hours from now. Hollywood Foreign Press Association is all set to honour the best of Hollywood and TV in Beverly's Hilton hotel on Sunday evening and Phoebe Waller-Bridge is pitched as the top contender for the best actress, comedy award. Look who's hosting the awards this year!

Here's our prediction for the television comedy categories at Golden Globes 2020.

It's the year of 'Fleabag' and there's no doubt that most are predicting the show to pick up the best television series comedy award on Sunday night. Waller-Bridge is already a poster girl for the modern woman and her sharp writing has helped 'Fleabag' gain immense popularity. The nominations also include previous years winners 'The Kominsky Method' and 'The Marvelous Mrs Maisel' but Globes is likely to honour a new show this year.  'The Politician' and 'Barry' too are there in the race.

Pheobe Waller-Bridge is likely to take home the Globe on Sunday night for the dark comedy 'Fleabag'. In the past, Globes has honoured women-centric stories and 'Fleabag' seems to tick almost all boxes. Waller-Bridge may face tough competition from two-time winner Rachel Brosnahan who has again been nominated for 'The Marvelous Mrs Maisel' and Globes can always throw in a surpirse by declaring Kirsten Dunst the winner for 'On Becoming a God in Central Florida' but the likelihood of that happening is less. Christina Applegate for 'Dead to Me' and Natasha Lyonne, 'Russian Doll' are the other two have been nominated in this category. Also see predictions for TV, drama category

Most are betting on Paul Rudd to win for 'Living With Yourself' but some also feel that Michael Douglas may win it again for 'The Kominsky Method'. The veteran actor had won the award last year at the Globes. Rami Yousef for 'Rami', Ben Platt for 'The Politcian'and Bill Hader for 'Barry' are the other three nominated in this category.