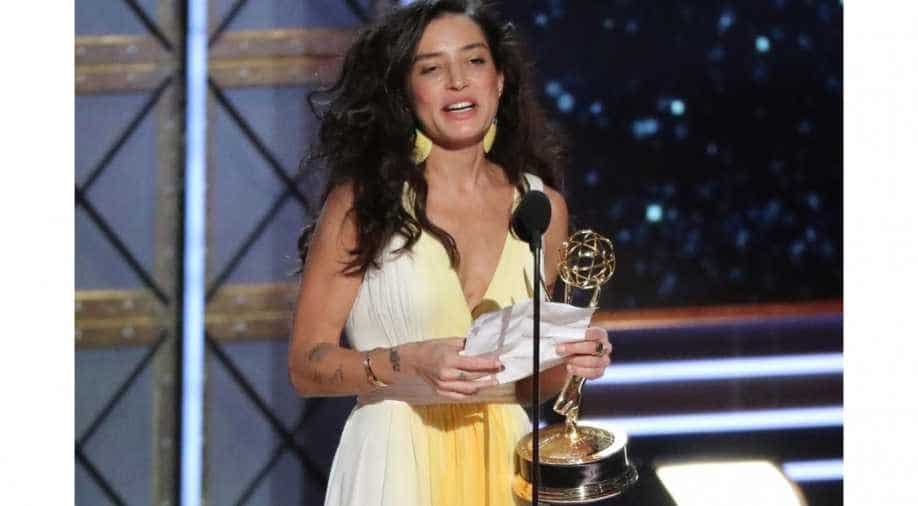 Director Reed Morano was supposed to fly to Georgia to look for shooting locations for a new show for Amazon Studios called ‘The Power’.

The first fallout of Georgia’s abortion bill can be seen in the form of directors moving their shoot out of the US state.

Director Reed Morano was supposed to fly to Georgia to look for shooting locations for a new show for Amazon Studios called ‘The Power’. The drama series is adapted from a novel by Naomi Alderman, in which young women suddenly develop the power to release electrical jolts from their fingers, shifting gender and power dynamics around the world. What’s interesting is that this move comes even after the team spent several months preparing for the director and crew’s arrival.

Reed decided to cancel the trip, pull the scouts and move out any possibility of shooting in Georgia. She said, “We had no problem stopping the entire process instantly,” and added, “There is no way we would ever bring our money to that state by shooting there.”

Reed is an award-winning director who won an Emmy for directing three episodes of Hulu’s ‘The Handmaid’s Tale’. She is now one of the first directors publicly pull a project out of Georgia after the state passed a law that critics say will make almost all abortions illegal.

Georgia governor Brian Kemp signed the ‘heartbeat’ bill on May 7, which bans abortion after six weeks. Four other states have followed suit.

Another confirmation for a similar act comes from a representative for Kristen Wiig who was going to start work for upcoming Lionsgate comedy ‘Barb and Star Go to Vista Del Mar’, which she co-wrote and will star in alongside Annie Mumolo.

Several prominent Hollywood figures like Alyssa Milano and David Simon have also been advocating for a boycott to try to force the hand of a state that is home to thriving film industry. Reportedly the industry employs 92,000 people and generated $9.5 billion in total economic impact in 2018.