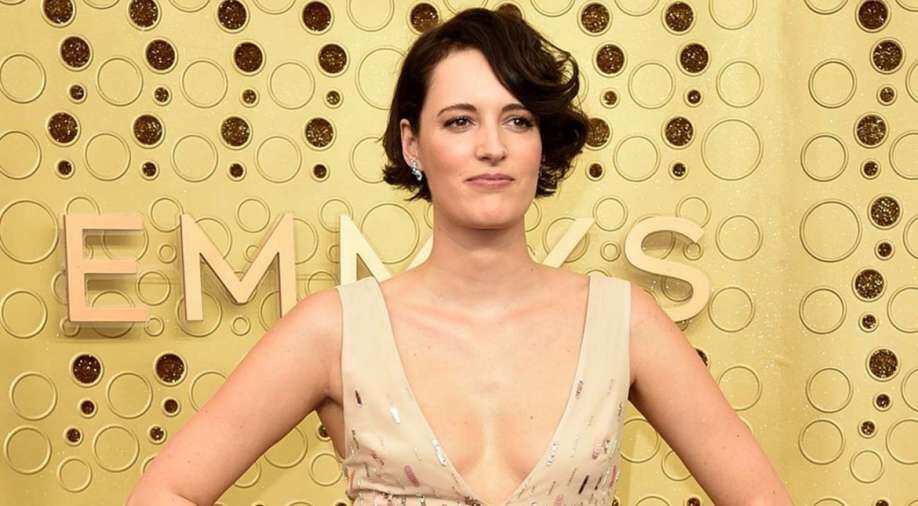 Phoebe Waller-Bridge has left the Mr and Mrs Smith series production after having creative differences with co-actor Donald Glover.

Phoebe Waller-Bridge of the ‘Fleabag’ fame has quit the forthcoming film-to-series adaptation of Mr and Mrs Smith. This comes amid speculation that there were creative differences between the actor and co-star Donald Glover.

Phoebe was to not also star but executive produce the adaptation of the 2005 hit film. Donald Glover too is a co-creator, exec producer and starring actor.

According to reports: “Sources say that the Fleabag Emmy winner had a different creative vision for the series than Donald Glover, with whom she was poised to star alongside. Waller-Bridge's role will now be recast as the series remains on track for a 2022 debut.”

They continue to remain friends and cordial with one another.

The Mr and Mrs Smith series is on its way as scripting continues and filming is expected to begin in 2022.

The original Mr And Mrs Smith in 2005 starring Angelina Jolie and Brad Pitt was a blockbuster hit. It was about a suburban couple whose marriage ventured into troubled waters when they realised they were both secret assassins with respective new missions to murder each other.

It's a boy! Cardi B and Offset welcome baby no 2