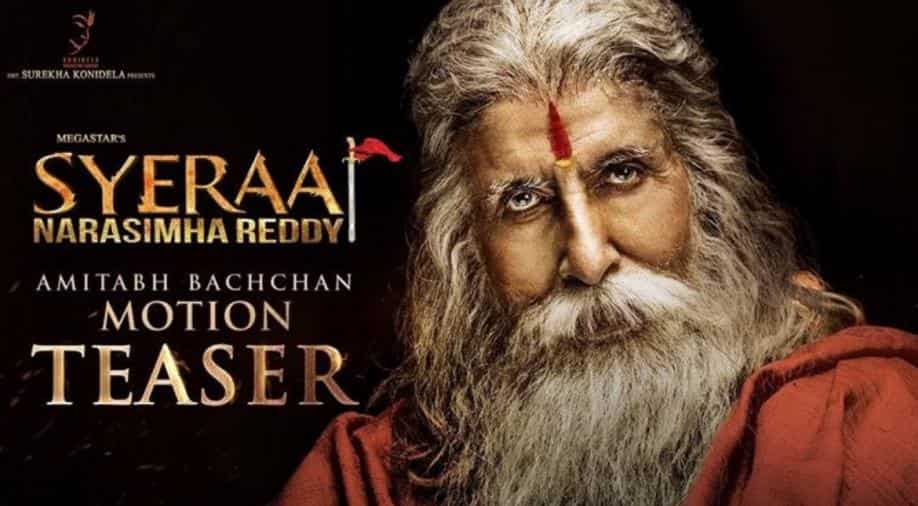 We informed you earlier that the veteran star Amitabh Bachchan has been cast to play an important role in the Chiranjeevi starrer. Chiranjeevi plays Rayalaseema freedom fighter Uyyalawada Narasimha Reddy, who is said to have led the first civilian revolt against the British.

Also read: 'No woman should be subjected to any kind of misbehaviour' says Amitabh Bachchan on birthday

The film is produced by Chiranjeevi’s star son Ram Charan under their home banner Konidela Productions. It is directed by Surender Reddy.