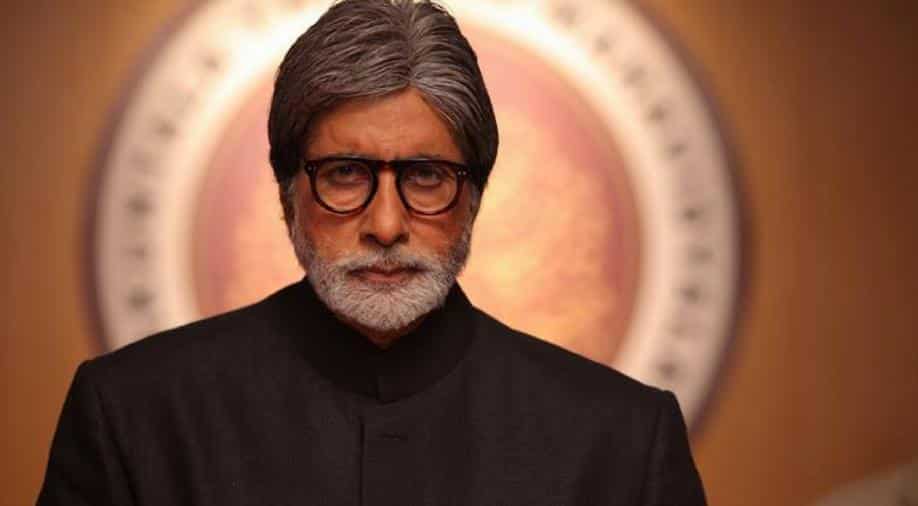 Veteran star Amitabh Bachchan turns 76 today. In an interview, he opened up on India's #MeToo campaign.

As #MeToo grows by leaps and bounds in India, Bollywood celebs have come out to share their stories of harassment and abuse, much to the shock of everyone. Having been mum for a while and even being criticised for not saying something on Tanushree Dutta-Nana Patekar controversy, veteran star Amitabh Bachchan has now opened up on the issue on his birthday.

As Amitabh turns 76 today, he gave an interview on #MeToo in India and the need to create an environment for women to feel safe at their workplace.

In the interview, Amitabh said,  "No woman should ever be subjected to any kind of misbehaviour, or disorderly conduct; especially at her workplace. Such acts should immediately be brought to the notice of concerned authorities, and corrective measures be taken, either through filing complaints or a recourse to law. Discipline and civic, social and moral curriculums, should be adopted at a very early educational level."

He added, "Women children and the weaker sections of our society are the most vulnerable. They need to be under special protective care. It has been most heartening to see women representations in most work vocations, on the increase in our country. It would be an unrepairable blemish if we are not able to provide them the welcome they deserve and the dignity of the security of their presence."

He teased the interview via a tweet as he wrote:  “It is that special day again...special for us, that is. Why (cont) http://tl.gd/n_1sqmdc0”

Many actors including Alok Nath, Rohit Roy, Nana Patekar, Rajat Kapoor have been accused of sexual harassment while at work by different women.