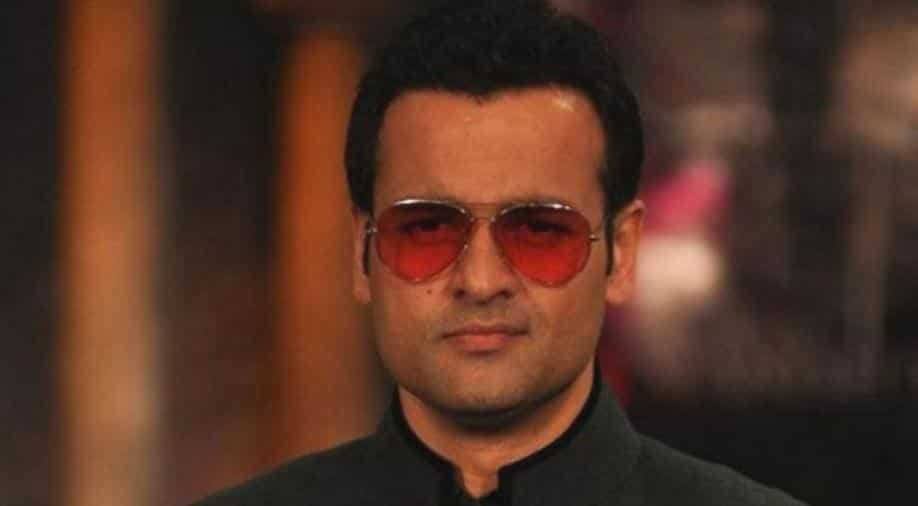 The ongoing #MeToo movement has spilt a can of worms. So many prominent names from the entertainment industry as well as media have come out with women accusing them sexual harassment.

The latest name that has been added to the list is that of actor Rohit Roy.

Roy, who ruled TV in the early 1990s, and then went on to do films has been accused by a woman of sexual harassment.

The woman, who chose not to reveal her identity, wrote how the actor would send her suggestive message when she was 16-years-old. "He's harassed me on several occasions since, trying to get me to kiss him. Including when his wife (was) in the next room," the woman wrote.

The woman also alleged that when she tried to get a job in a school, Roy invited her for a chat to his office- an offer than she decided to turn down.

Meanwhile, the actor refuted the claims made by the actress. While speaking to a news channel, Roy said, "I had checked the entire account, that's not me at all. I would love to know who this is. It's not actually sexual harassment or anything like that. I saw the entire thing. I think there has been some mistake. I'd love to know who I have harassed in my life. Please find and let me know."

Over the past few days, scores of women have called out men for misconduct, rape and harassment on social media. From Rajat Kapoor to Alok Nath to Vikas Bahl and Nana Patekar- Bollywood is now naming and shaming perpetrators.