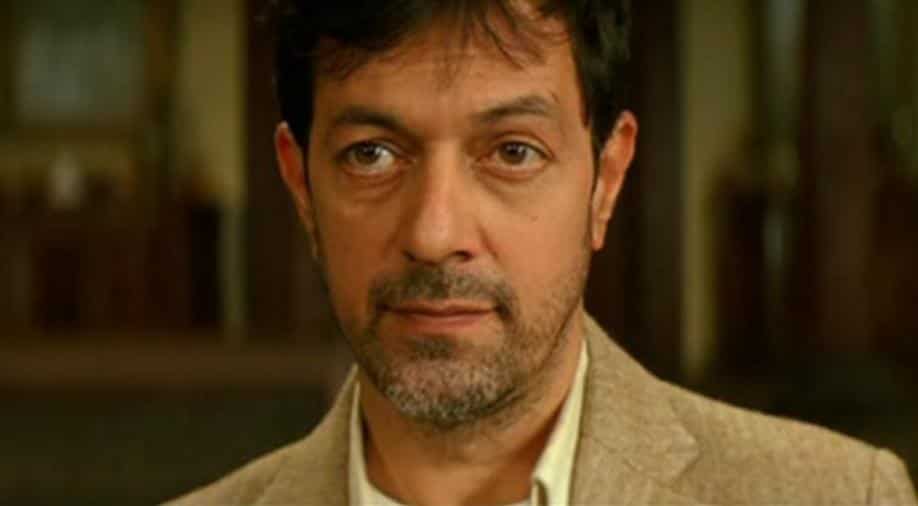 Just yesterday, 'Queen' director Vikas Bahl was accused of sexual harassment and abuse by a staffer of Phantom Films.

Bollywood actor Rajat Kapoor named as the most recent addition to the list of sexual offenders from the entertainment industry as women report incidents of harassment against him including one of a woman journalist.

A Twitter user shared a post in which two women narrate how Rajat sexually harassed them on separate accounts. In one, a woman journalist was made to feel uncomfortable after Rajat misbehaved with her reportedly, said “are you as sexy as you sound” and went on to ask about her body measurements.

In another, a woman who worked on one of his films as an assistant director spoke about Rajat asking her to “shoot a film in an empty house.”

According to media reports, as many as three women have come out against the actor.

I don't even know any more.

Rajat, however, took to his Twitter account to apologise and tweeted: "All my life I have tried to be a decent man, to do the right thing. If however, I have slipped and through my actions or words caused pain or hurt or trauma to absolutely anybody, please accept my apology."

All my life I have tried to be a decent man, to do the right thing.
If however, I have slipped and through my actions or words
caused pain or hurt or trauma to absolutely anybody, please accept my
apology.

Allegations against Rajat Kapoor come as a shock after Phantom Films’ Vikas Bahl was earlier accused of sexual abuse and harassment by a staff of the production house. Anurag Kashyap, co-owner of the production house issued a statement, apologising to the woman who confided in him, for whom he didn’t take any substantial stand. He said that he was misguided by the legal team who told him that he could not fire Vikas on the charge of sexual misconduct.

Looks like Bollywood is experiencing its own #MeToo movement, with women accusing men from the industry of sexual abuse. It started with Tanushree Dutta taking her fight against Nana Patekar to court after she accused him of harassment on set in the year 2008 while shooting for ‘Horn Ok Pleassss’.