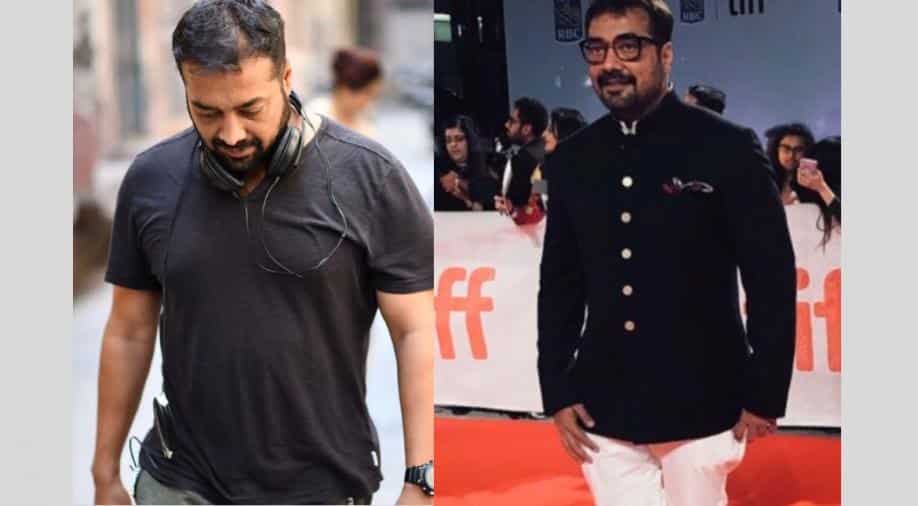 Anurag Kashyap raised curiosity over the weekend as he and Vikramaditya Motwane announced closing of their film production house Phantom Films that is credited with making some very successful crop of films and series in the recent past. In another shocking update, Anurag revealed that he knew about the sexual abuse allegations levied against Phantom Films co-owner Vikas Bahl. For those who are not aware, Vikas is the man behind Kangana Ranaut’s super successful film, ‘Queen’. Kangana confirmed that Vikas behaved inappropriately with her too while shooting for the film.

Anurag in a two-page letter shared on Twitter after Huffington Post India carried a detailed account of victim’s sexual assault incident, issued a statement saying that  “we didn’t handle it well and I cannot blame anybody but myself”. He apologised to the woman and said that he is “deeply, truly sorry.”

In the interview published by Huffington, Vikas reportedly entered the girl’s hotel room (who worked with Phantom Films) after a party in October 2015 and pretended to be drunk and passed out. He then forced himself on her but when she protested against his advances, he masturbated on her back and left the room. The women suffered through depression after the incident. Vikas then threatened and bullied her in the following years. She told Anurag about the incident hoping for some action.

After the report was published, Anurag in his explanation said that he was misguided by his legal team. He revealed that Vikas was barred from entering the office premises, was suspended and had his signing authority removed. However, he was not fired as their contracts did not have any clause that would allow a co-owner to be fired on grounds of misconduct.

“If that wasn’t enough, I named and shamed him privately amongst whoever asked about it. While others in the industry were rumour-mongering, it was me who was responsible for bringing out Vikas’ name publically by speaking with Mumbai Mirror on an anonymous basis and the publication eventually carried out a front-page article about the incident. Nothing about it was under wraps. It has been out there for more than a year,” Anurag wrote in his note.

My statement in light of the recent HuffPost article and breaking up of Phantom . There are two pages.. pic.twitter.com/WCAsaj6uFR

He also said that though the victim trusted him completely, she knew that he was depending on others to handle legalities and he feels that this is why she felt that he would not see through the plan of removing Vikas from power in the company. “This could perhaps be why she eventually backed out of signing the document that was being put in place capturing the terms of how this would be dealt with. Another factor that contributed to her going through with finalising the document as the fact that she had just started a relationship and her boyfriend, who had been with her through all this, was just as freaked out and mistrusting of us. Since there was such a lack of trust and a deep-seated belief that we would protect Vikas and not her, we were severely hamstrung in our ability to not take any further action.”

Bollywood seems to follow in the footsteps of Hollywood as more women come out to speak about their sexual encounters with men in power. It started with Tanushree Dutta accusing Nana Patekar of sexual abuse on the sets of a film in the year 2008. She has now filed a police complaint against the actor.