He'd bury his face in my neck... breathe in smell of my hair: Kangana Ranaut on 'Queen' director 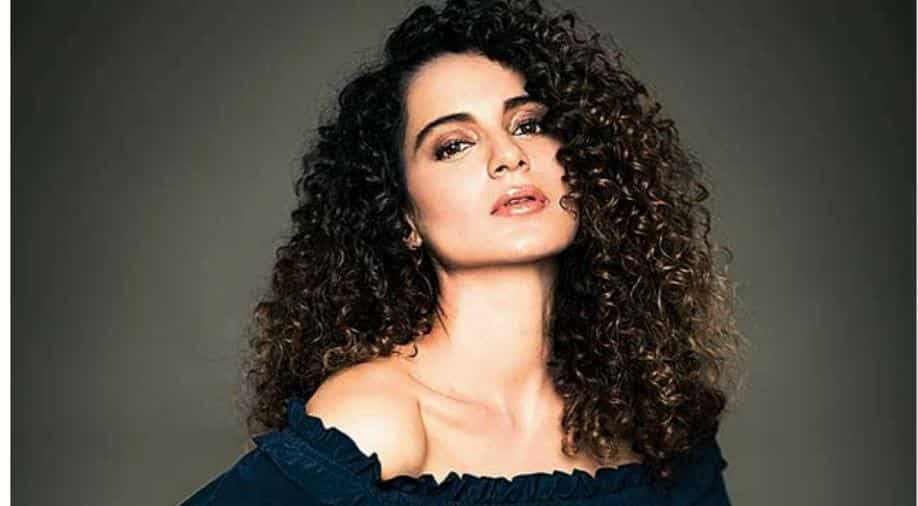 She also says that Vikas Bahl often bragged about having casual sex with a new partner every day on the set.

Hours after a former employee of Phantom Films accused its co-founder and filmmaker Vikas Bahl of sexual harassment, critically acclaimed actress Kangana Ranaut came out in the support of her and said that she totally believes the woman.

Speaking with English magazine, Ranaut said that she completely supports the survivor and the director has harassed her as well.

"Every time we met, socially greeted and hugged each other, he'd bury his face in my neck, hold me really tight and breathe in the smell of my hair. It took me a great amount of strength and effort to pull myself out of his embrace. he'd say 'I Love how you smell K'," Kangana Ranaut was quoted the magazine.

She also says that Vikas Bahl often bragged about having casual sex with new partner every day on the set.

"Even though Vikas was married back in 2014 when we were filming Queen, he bragged about having casual sex with a new partner every other day, " she said adding, "I don't judge people and their marriages but you can tell when addiction become a sickness. He partied every night and shamed me for sleeping early and not being cool enough".

Kangana Ranaut further revealed that she lost few projects also because she tried to help the girl who has accused Vikas Bahl.

Last year, a woman employee at Phantom Films, which had Bahl as one of the partners alongside Anurag Kashyap, Vikramaditya Motwane and Madhu Mantena, had levelled allegations of molestation against Bahl, who she said behaved inappropriately during a trip to Goa.

In a recent article in Huffington Post India, the woman has reiterated the allegations, sharing further details about the incident.

The report further claims that the woman reached out to Anurag Kashyap and detailed her experience, but no action was taken while Bahl continued to harass her until she finally quit the company.

Meanwhile, Phantom films founded in 2011 decided to close operations of the production house after running it for seven years.

The four partners now intend to exert their creativity independently and have timely collaborations with each other, a press release Saturday said, without citing the reason for this decision.

Reports say that the closing of operations comes in the wake of the allegations.