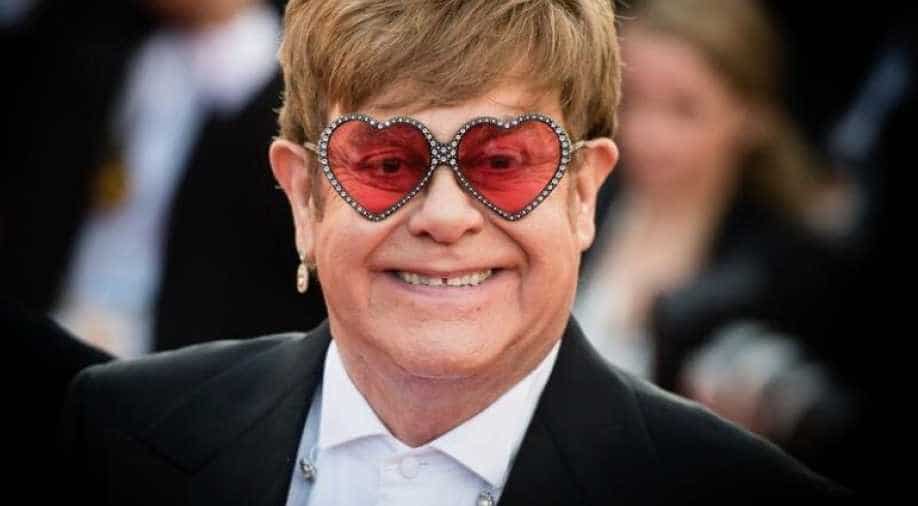 Good news for Elton John fans as the singer made his first Billboard Hot 100 in over 20 years with ‘Cold Heart (Pnau Remix)’ with Dua Lipa. They debuted with this song on number 81.

In the song, Elton sings part of his 1990 Hot 100 hit ‘Sacrifice’ and Dua Lipa reprises his 1972 classic ‘Rocket Man’ in ‘Cold Heart’ set to a beat by Australia’s Pnau (brothers Nick and Sam Littlemore and Peter Mayes).

‘Cold Heart’ concurrently launches at No. 3 on Hot Dance/Electronic Songs, which, like the Hot 100, blends airplay, sales and streaming data.

Tom Cruise lands helicopter at a family garden in UK while shooting 'Mission: Impossible'; takes them on a chopper ride