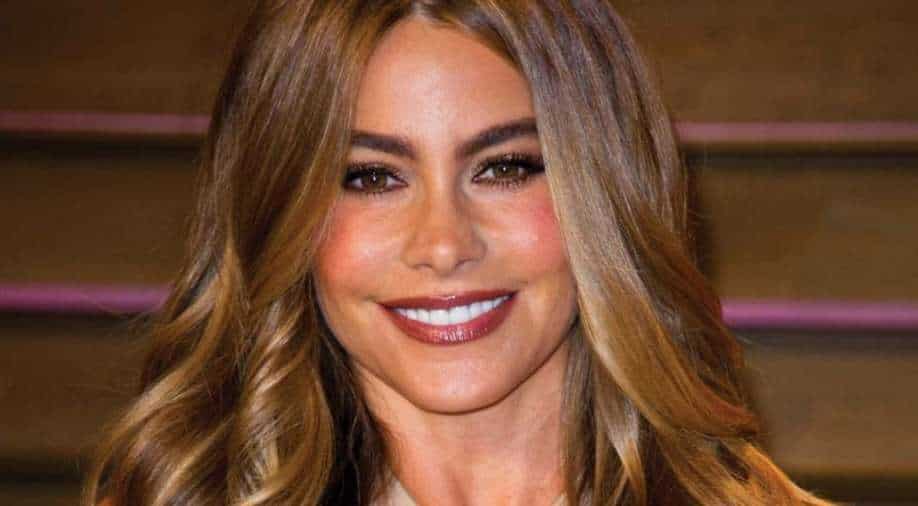 Hollywood star Sofia Vergara was diagnosed with thyroid cancer at the age of 28 when doctors found lumps in her throat. She revealed her ordeal during a telethon earlier this week.

Hollywood star Sofia Vergara revealed she was diagnosed with thyroid cancer at the age of 28. The actress talked about her time dealing with cancer during a Stand Up To Cancer telethon held on August 21.

She recalled, “At 28 years old during a doctor’s visit, my doctor felt a lump in my neck. They did a lot of tests and told me finally that I had thyroid cancer. When you’re young and you hear the word ‘cancer’, your mind goes to so many places but I tried not to panic and I decided to get educated.”

Sofia Vergara added she'd “read every book and found out everything I could about it”, and went on to say that she was fortunate her cancer was detected early.

Now she wants people to get educated about cancer symptoms so that it can be detected in the earliest stage -- to get regular checks with doctors, including taking up invitations for smear tests and mammograms.

Also Read: Netflix keeping its promise to release one film every week; movie calendar out

Also Read: Tom Cruise lands helicopter at a family garden's in UK while shooting 'Mission: Impossible'; takes them on a chopper ride