Netflix keeping its promise to release one film every week; movie calendar out 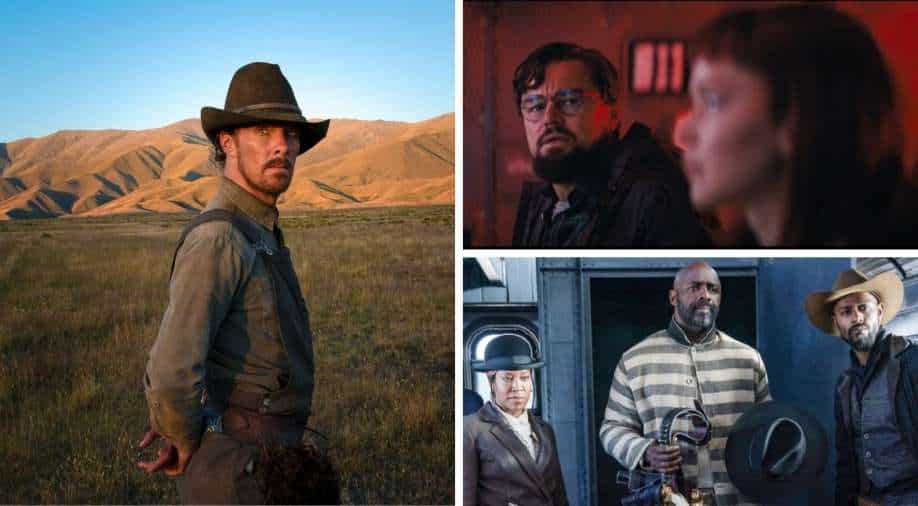 Netflix is true to its promise as they release the movie calendar for late half of 2021. From Leonardo DiCaprio's 'Dont Look Up' to Benedict Cumberbatch's 'The Power of the Dog', Netflix has an interesting lineup for the later part of the year.12

Streamer Netflix has announced its lineup for the upcoming months including the tentpole ‘Don’t Look Up’ starring Leonardo DiCaprio and Jennifer Lawrence. It is a dark comedy featuring the two stellar actors, directed by Adam McKay. It will release on Netflix on December 24, 2021.

Others like Jane Campion’s drama ‘The Power of the Dog’ with Benedict Cumberbatch, Kirsten Dunst and Jesse Plemons and Rebecca Hall’s directorial debut ‘Passing’ has got its release dates on the streamer too.

There are some films that will get theatrical release before they head to the OTT like Jonathan Majors and Idris Elba’s Western ‘The Harder They Fall’, ‘The Starling’ with Melissa McCarthy and Chris O’Dowd and Lin-Manuel Miranda’s adaptation of ‘Tick, Tick… Boom!’ among others.

In total, Netflix will release around 40 movies throughout the rest of 2021.

Also Read: Tom Cruise lands helicopter at a family garden's in UK while shooting 'Mission: Impossible'; takes them on a chopper ride