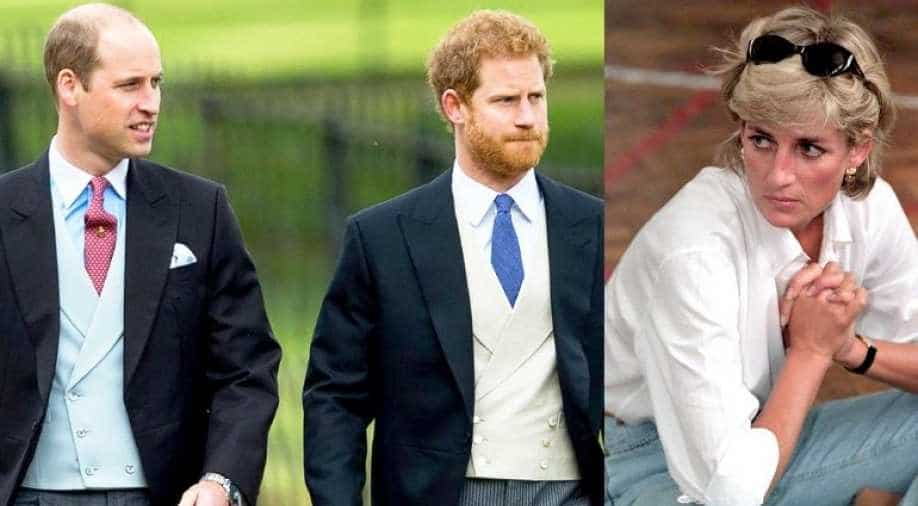 Focusing on the 1980s, the new season released on Netflix on Sunday delves into the marriage of Diana and heir to the throne Prince Charles.

Focusing on the 1980s, the new season released on Netflix on Sunday delves into the marriage of Diana and heir to the throne Prince Charles, as well as Diana`s struggles with bulimia and both of their affairs.

It is not the first time that Diana`s life has been dramatized since her death at age 36 in a Paris car crash in 1997. But the constant revisiting of her story piles on the pressure for William and Harry, whether they watch such shows or not, royal experts say.

"After she died, they pleaded with people to let their mother rest in peace because they found it incredibly upsetting," said British royal biographer Penny Junor.

In pics: What to stream on OTT platforms this November

"I think it`s been really incredibly hard for them," Junor said. "Maybe they just put the shutters down and they don`t watch and they can close their ears to it all, I don`t know. But I really feel for them."

Representatives for William and Harry declined to comment on the new season of 'The Crown'. Harry, who was 12 when she died, said in 2017 that his mother`s death had "a quite serious effect on not only my personal life but my work as well."

In pics: 'Laxmii' to 'Chhalaang': OTT festive treats you can watch this Diwali weekend

Diana`s life, which she told through unprecedented television interviews and to Andrew Morton for his 1992 biography 'Diana: Her True Story,' has elements of romance, tragedy, lovers and royalty that make it ripe for being revisited multiple times.

Emma Corrin, 24, the newcomer who plays the young Diana, was not even two years old when the princess died, acknowledged that it was daunting to take on such a beloved figure. Nick Bullen, editor-in-chief of True Royalty TV, said that for many young people Diana "is a character from history."

But he added, "I wouldn`t want to watch my parents` marriage play out on television." As much as she enjoys 'The Crown', Junor has reservations about the show`s seamless blend of factual events and imagination. "I think it`s brilliant drama, but it is drama, and my greatest fear has always been that people would come to view it as fact (and that) in the future it will be seen as a historical record of these years, and it`s not," she said.

Bullen said shows like 'The Crown' lead to increased interest and research in the British royal family. "I think that will be even more the case in this season because the (Diana) story is so readily available," he said.