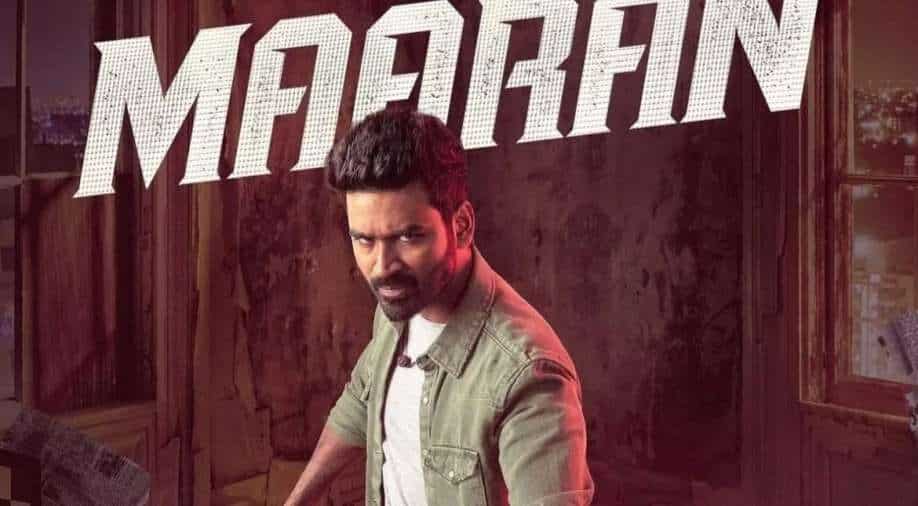 This will be actor Dhanush’s third direct to OTT release. His previous film ‘Jagame Thandhiram’ was released on Netflix directly last year.

As the theatres in India stand closed as of now given the COVID-19 scenario, Dhanush’s next ‘Maaran’ is ready to take the route of another of his recently released film ‘Atrangi Re’. The film Maaran will release on OTT Disney+ Hotstar in India.

The announcement was made on Pongal festival.

Director Karthick Naren took to Twitter to share the motion poster and wrote, "'The pen is mightier than the sword' Presenting #MaaranMotionPoster. #Maaran coming soon on @DisneyPlusHS (sic)."

This will be actor Dhanush’s third direct to OTT release. His previous film ‘Jagame Thandhiram’ was released on Netflix directly last year. At the time, he was upset with the makers to not wait for theatres to reopen to release the film. How much did Samantha really charge for her special song in 'Pushpa The Rise'?

As for Maaran, it is an investigative thriller with lots of action and emotions. The film is currently in the post-production stage.