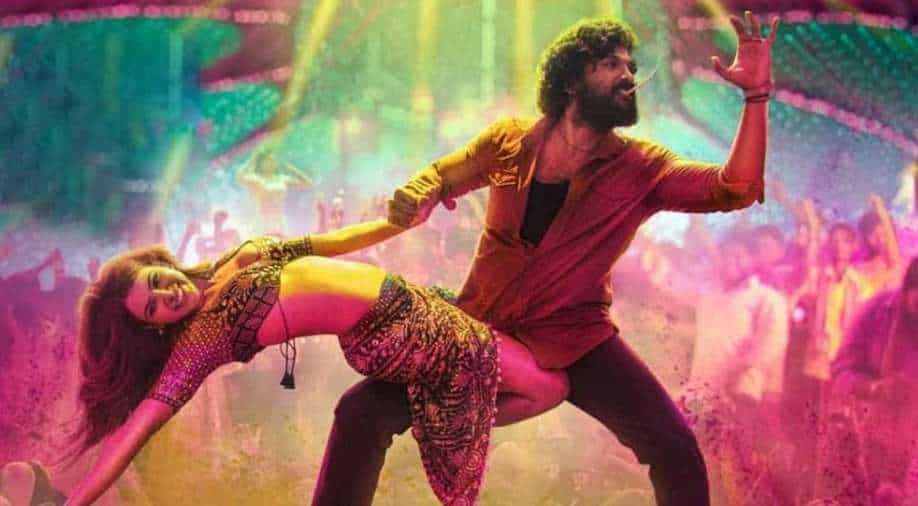 There has been a long-standing feud between Nagarjuna’s family and the Allu family.

Although the Telugu film industry says there is more politics than meets the eyes in Samantha Ruth Prabhu’s surprising ‘Yes’ to the sizzling special song in 'Pushpa The Rise', sources say that she did not give in easily.

“Oh, she has charged a  bomb for the 'Oo Antava' dance number. Believe me, she was very reluctant. The film’s leading man Allu Arjun personally took the effort to convince her,” says the source.

Sources whisper about the long-standing feud between Nagarjuna’s family and the Allu family. “This was the chance to get even,” whispers an unverifiable source.

The picture that has emerged for sure regarding Samantha's item song is the astronomical fee that she charged for the dance.

“They had to pay her close to Rs 5  crores for that  3-minute dance number. She had some reservations about some of the dance movements.  But gradually she got into the groove and didn’t demand that even one step be changed,” says the source.

We believe Samantha has already been approached for another “special song”  in the sequel to 'Pushpa'. Hope it takes my career a 'naach' higher.