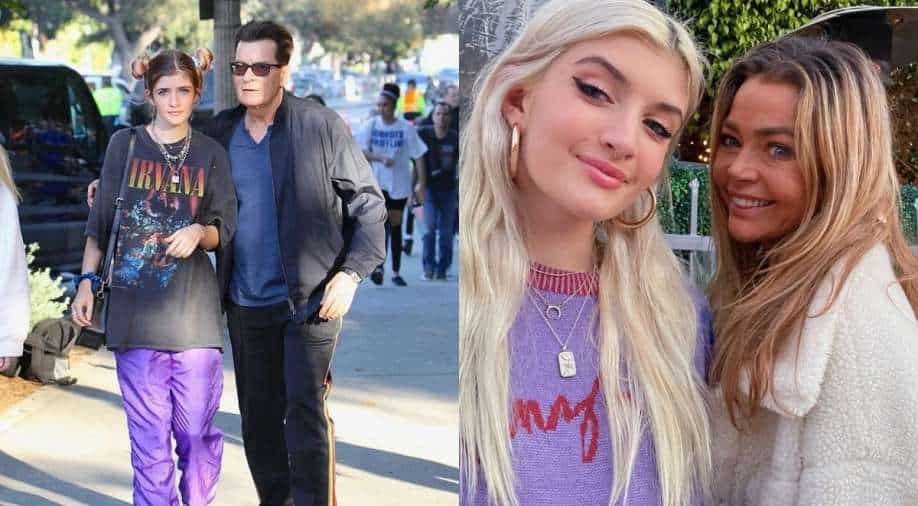 While many parents don't end up supporting their kid's controversial career moves, actress Denise Richards often turns cheerleader for her daughter Sami Sheen and is always supportive of her. As her 18-year-old daughter created an account on OnlyFans, many wondered how her celebrity mom is going to react to it. And, unlike popular opinion, she has no complaints from her daughter and isn't angry with her for joining OnlyFans.

The 'Wild Things' actress penned a long note on Instagram about Sheen's latest career move. While recalling her own risqué past, she spoke up in her daughter's defence on Friday.

For those unaware, OnlyFans is a subscription-based platform popular for its adult content.

"Lots of negative comments on my social this past week. I have to say, I wish I had the confidence my 18 yr old daughter has. And I also can't be judgmental of her choices," Richards wrote in a statement. "I did Wild Things & Playboy, quite frankly her father shouldn't be either."

Also read: Big clash! This Diwali it will be Ajay Devgn’s 'Thank God' Vs Akshay Kumar’s 'Ram Setu' at the box office

"And to be able to ignore the negativity at her age? It took me many years & I still sometimes struggle. I'm in awe of her ability to be able to shut out the noise. Because it can destroy you," Richards added.

"Is it so bad to control it & monetize it too? I'm sorry, but s— if I can get paid and at my age? To see me in a bikini?!? God bless you. Perhaps I should open my own account.." she wrote.

Denise's ex-husband and Sami's father, Charlie Sheen, does "not condone" his daughter being on the website.

Also read: 21 years of Lagaan! Aamir Khan host a get together at his home - Watch

"But since I'm unable to prevent it, I urged her to keep it classy, creative and not sacrifice her integrity," Sheen told E! News. "She is 18 years old now and living with her mother. This did not occur under my roof," he added.

Denise and Charlie got married in 2002.