Deepika Padukone won't play a Queen in films now, only wants to be one of Ranveer's heart 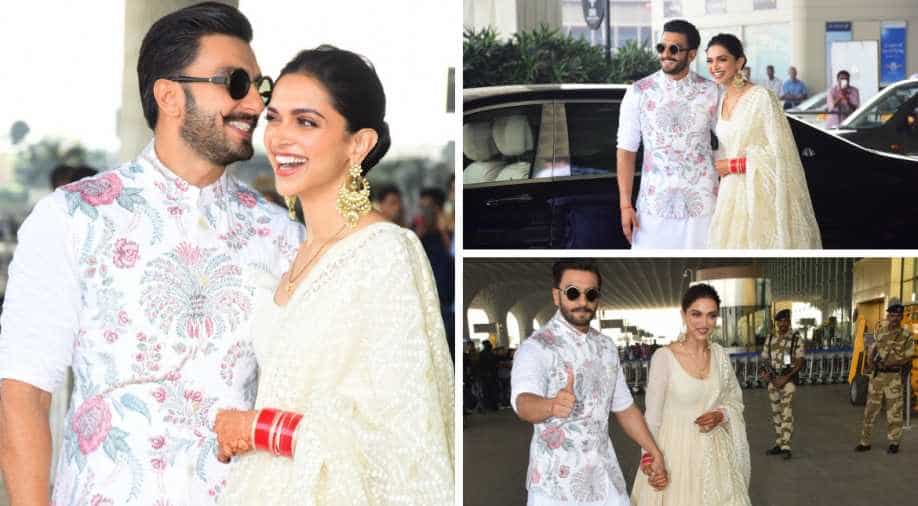 Deepika Padukone will next be seen in Meghna Gulzar's film 'Chhapaak'.

Deepika Padukone is undeniably the most-touted Bollywood actress at this time. Starting the new year with a social film, the actress is now ready to treat her fans with a different role in Meghna Gulzar’s next.

Her upcoming film with Gulzar is titled ‘Chhapaak’ and stars Vikrant Massey opposite her as she plays the role of an acid attack survivor, Laxmi Agarwal.

Deepika was last seen in Sanjay Leela Bhansali’s period drama ‘Padmaavat’ in which she played the role of a historic mythical character, Queen Padmavati. The film proved to be the biggest blockbuster of 2018. However, not many were fond of Deepika’s portrayal of a historical Queen with her fans wanting to see something different.

Before this, she portrayed another historical Queen in Bhansali’s ‘Bajirai Mastani’. She was seen in the role of a Muslim royal who falls in love with Peshwa Bajirao (played by Ranveer) and eventually becomes his wife and half-Queen of the Kingdom.

When asked if she would do another period-drama where she plays a Queen, Deepika said, "No" and added, "Queen of Ranveer's heart maybe, but that’s it. It’s the only ongoing role. It’s like continuity. But other than that, I think we can give that role a break, no?"

Deepika and Ranveer got married late last year after dating for more than 5 years. They got married in a private ceremony in Lake Como, Italy.