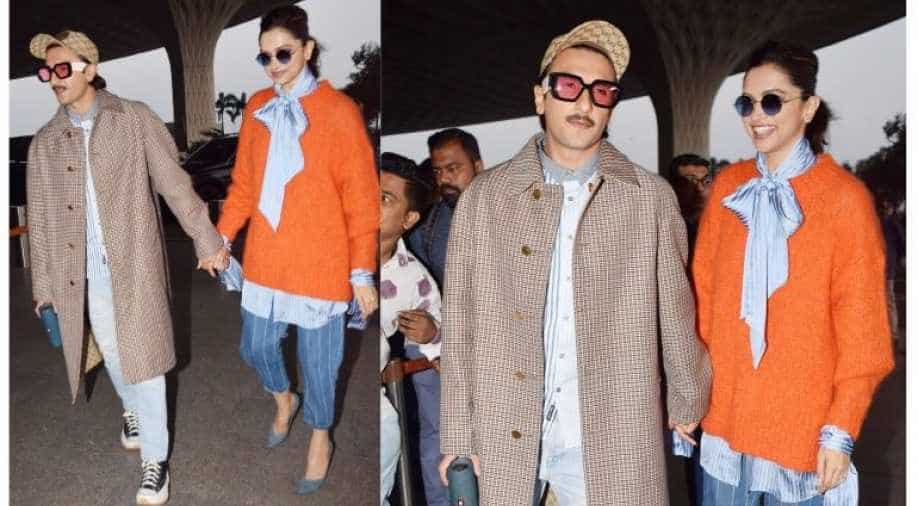 Deepika Padukone, who turned 34 on Sunday, is currently busy promoting her upcoming film 'Chhapaak' in which she plays an acid attack survivor.

On her 34th birthday, Deepika Padukone flew down to Lucknow to spend time at Sheroes Hangout cafe that is run by acid attack survivors.

The actress is currently busy promoting her upcoming film 'Chhapaak' in which she plays an acid attack survivor. The actress has admitted that the role she plays in the film is extremely close to her heart. Also see: 7 times the actress set fashion trends through her films

Deepika arrived in Lucknow early morning and was accompanied by husband, actor Ranveer Singh. She had started her birthday celebrations from Mumbai airport itself, where she was spotted cutting a birthday cake with the paparazzi present there.

Local reports state that by the time Deepika reached the Sheroes Hangout cafe here, a huge crowd of fans had gathered there. Many of them came with cakes to celebrate their favourite star`s birthday.

The acid attack survivors at the cafe were excited to see Deepika and the actor spoke to them about their stories. She also took selfies with the survivors.

Co-starring Vikrant Massey, the film has been directed by Meghna Gulzar.