Coronavirus: Jackie Chan says he is safe, not under quarantine 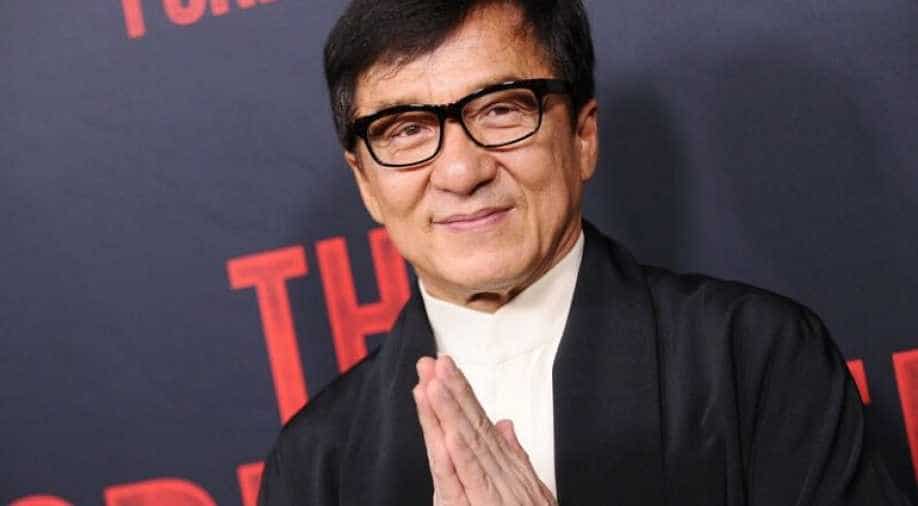 Earlier this month, Chan offered a $197,000 reward for the development of an antidote.

Actor Jacki Chan assured his fans that he is safe and is not under quarantined.

The global movie star took to his Instagram and posted a heartfelt message to assure his fans that he is alright. He wrote, '"I’m very healthy and safe, and haven’t been quarantined," Chan wrote on his website Thursday. "I’ve received many messages from friends asking if I’m ok. Your love and concern are so heartwarming. Thank you!"

Thanks for everybody's concern! I'm safe and sound, and very healthy. Please don't worry, I'm not in quarantine. I hope everyone stays safe and healthy too!

He also penned a longer statement on his website where he thanked his fans and said that he was receiving many special gifts from all over the world, including face masks. He also told he asked his staff to donate the supplies to various organizations. '' Recently, my staff told me about the news that’s been circulating around the world, saying that I’ve been placed under quarantine for COVID-19'', he said.

''Firstly, I’d like to take this opportunity to say 'thank you” for everybody’s concern! I’m very healthy and safe and haven’t been quarantined. I’ve received many messages from friends asking if I’m ok. Your love and concern are so heartwarming. Thank you!''

''I’ve also received some very special gifts from fans all over the world during this very difficult time. Thank you for the face masks. Your thoughtfulness is well received! And I’ve asked my lovely staff to donate your kindness through official organisations to those who need it most''.