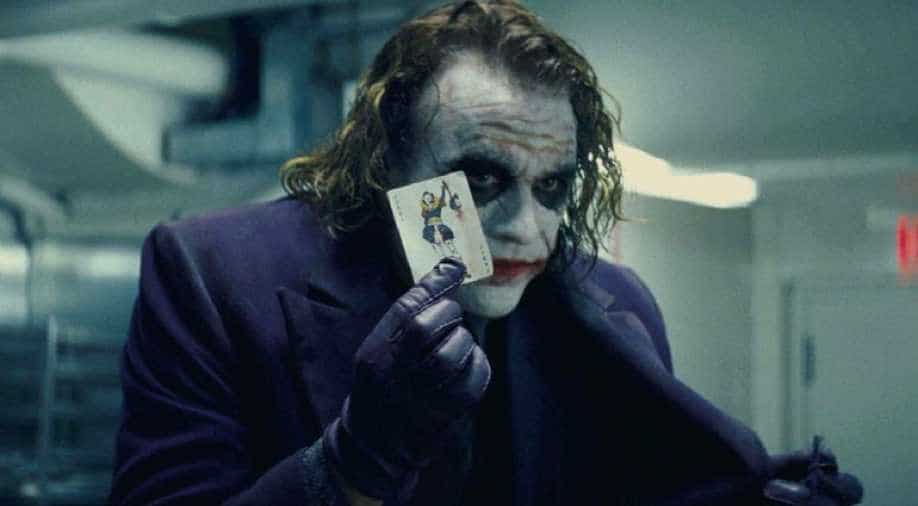 Filmmaker Christopher Nolan says the antagonists in 'Dark Knight' trilogy defined the character of Batman in each of the films. Photograph:( PTI )

Film fans in Hong Kong and Taiwan are in for a treat as Warner Bros. announced that they will be re-releasing Christopher Nolan's iconic 'The Dark Knight' trilogy in theatres for a limited period of time.

The news comes after cinemas in both the countries have been reopened after a lockdown due to novel coronavirus pandemic.

Open theatres will be maintaining social distancing and are being kept below their full capacity.

The trilogy will only release in selected cinemas including Inox. 'The Batman Begins' will be screened June 4, 'The Dark Knight' on June 11 and 'The Dark Knight Rises' on June 18. In Taiwan, the films will be released from May 29.

Earlier, 'Christopher Nolan posted a heartfelt message for moviegoers to return to cinemas after their reopening.