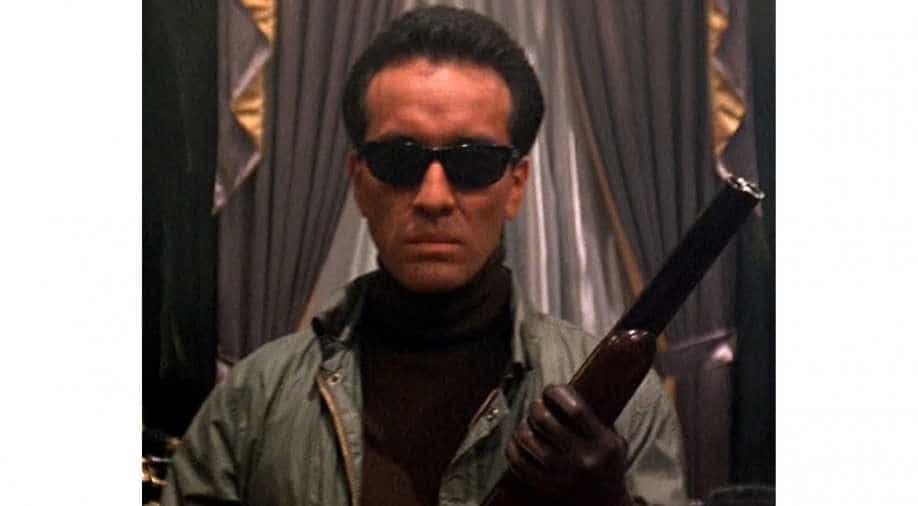 He was suffering from a type of dementia, his family revealed.

Best known for his role as The Skull in ‘Scarface’, actor Geno SIlva died at the age of 72. He was the hitman who took out Al Pacino’s character in the climax of the film.

In the film, without saying a word he does his job of killing Al Pacino’s character.

Geno SIlva died on May 9 at his home in Los Angeles due to complications from frontotemporal degeneration, a form of dementia, his family announced.

Geno Silva was born in New Mexico. A veteran on stage, Geno had done a lot of TV work, had appeared in prominent plays like with Philip Seymour Hoffman and John Ortiz in The Merchant of Venice, a Peter Sellars' production that played Chicago, London, Paris and Hamburg, Germany; in 1999, he and Ortiz worked off-Broadway in Sueño, written by future Oscar nominee Jose Rivera (The Motorcycle Diaries).