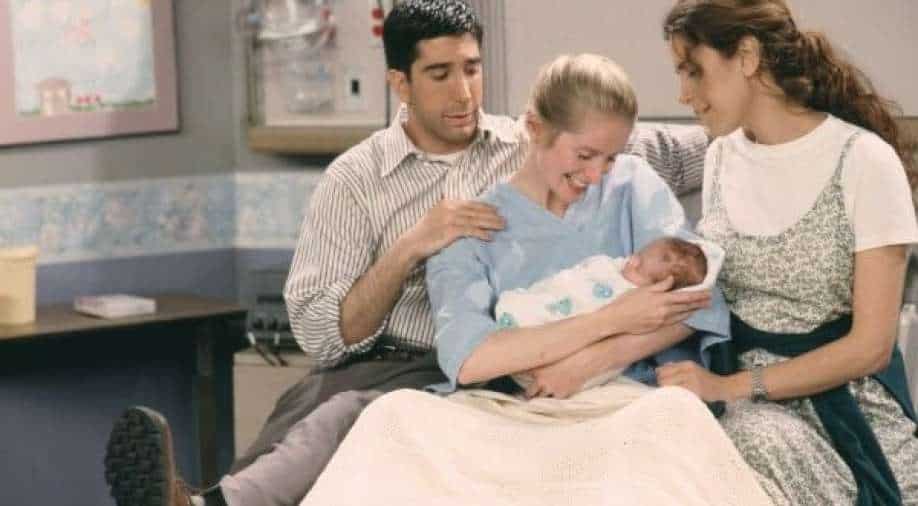 Conversations about Ross's ex-wife, Carol Willick, who is a lesbian, have been deleted, causing widespread anger on social media

Conversations about Ross' ex-wife, Carol Willick, who is a lesbian, have been deleted, causing widespread anger on social media. The American sitcom enjoys a huge fan following in the country.

The show debuted on Chinese streaming platforms Sohu video and iQiyi in 2012. This was without any censorship. However, it was only available to watch until its streaming agreement ended in 2013.

After the buzz created by the 2021 special 'Friends: The Reunion,' Chinese streaming platforms purchased the broadcasting rights to the show.

Earlier, top Chinese streaming platforms censored nearly six minutes of material from 'Friends: The Reunion,' which included footage of Lady Gaga, BTS, Justin Bieber and even a few gay fans of the series speaking about how special the show was.

Not just this but the platforms also omitted a portion where Matt LeBlanc was seen wearing his underwear and references to pee in one of the episodes.