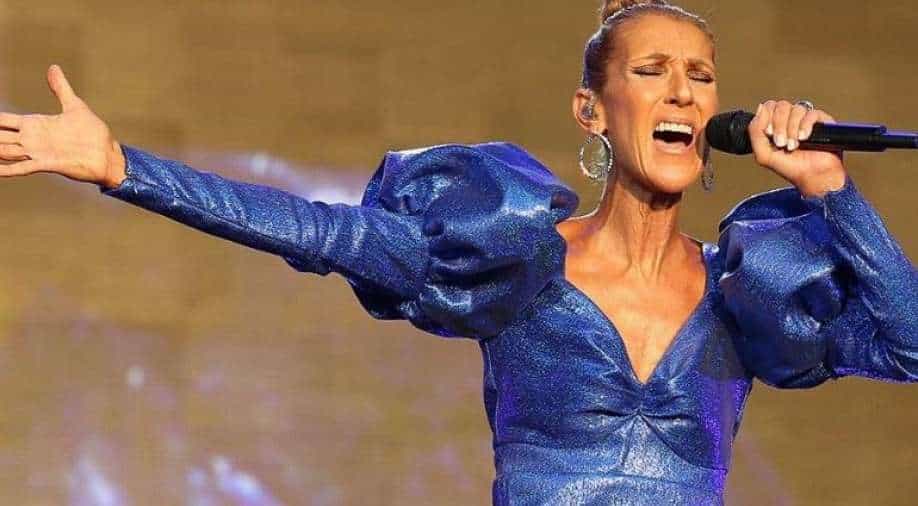 Celine Dion has cancelled all her remaining shows of her North American tour!

Dian announced that she has cancelled the rest of the shows of her Courage World Tour due to a recent health issue. The 53-year-old pop star shared the bad news with her fans with a long statement, saying that she would need some time to recover from her ongoing health issues.

As per Dion's team she “recently has been treated for severe and persistent muscle spasms which are preventing her from performing, and her recovery is taking longer than she hoped. Her medical team continues to evaluate and treat the condition.”

“I was really hoping that I’d be good to go by now, but I suppose I just have to be more patient and follow the regimen that my doctors are prescribing,” Dion said in a statement. “There’s a lot of organizing and preparation that goes into our shows, and so we have to make decisions today which will affect the plans two months down the road.”

Dior also thanked fans for their support, adding, "I've been very touched by all the words of encouragement that everyone's been sending to me on social media. I feel your love and support and it means the world to me."

The show was set for dates between March 9 and April 22. Dion had already performed 52 shows across North America for the tour, that begin before in fall 2019 before the Covid-19 pandemic.

Dion’s muscle spasms were also the reasoning behind the cancellation of her Las Vegas residency which was scheduled for November 2021.