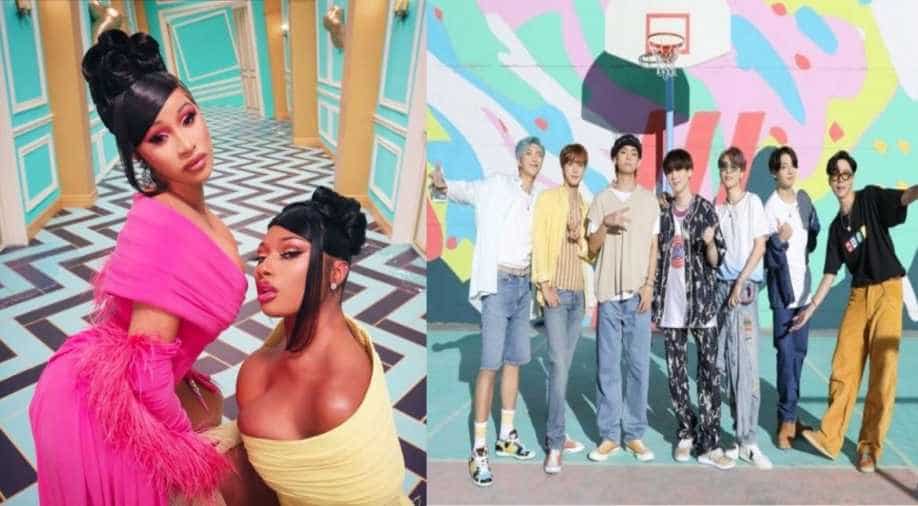 Featuring on the Global 200 list is Cardi B’s ‘WAP’ that also has Megan Thee Stallion. The ‘WAP’ song leads with 100.9 million global streams and 23,000 global downloads sold in the week ending September 10.

While ‘Dynamite’ was the top-selling title, ‘WAP’ was the most-streamed song of the week globally.