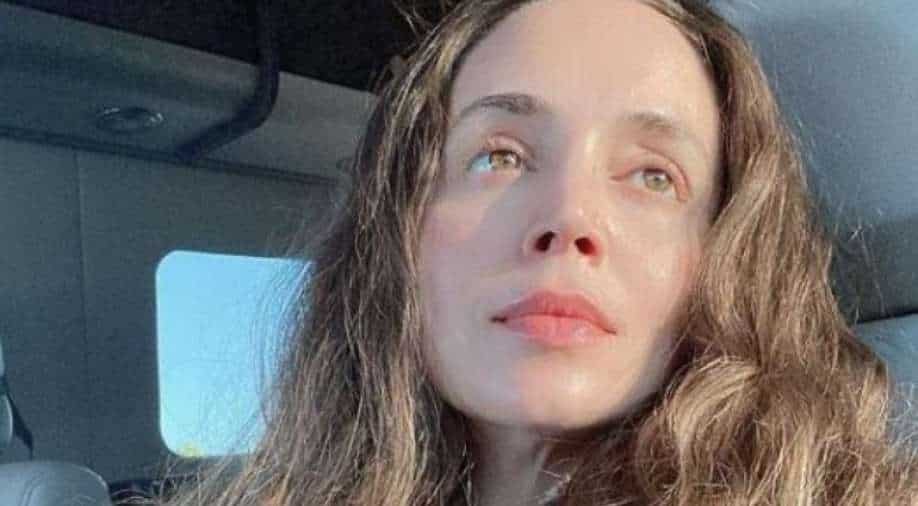 Eliza Dushku has spoken out in solidarity with Charisma Carpenter after she accused Joss Whedon of “hostile and toxic” behavior while working on the hit shows 'Buffy the Vampire Slayer' and 'Angel'.

The actress, who played Faith on Buffy and its Angel spinoff, shared a statement on Instagram. “I’m so sorry you have held this for so long. Your post was powerful, painful, and painted a picture we’ll collectively never un-see or un-know. Thank you. I hadn’t known it and I won’t forget it,” she wrote.

She went on to write, “I frequently think of the saying, “We are as sick as our secrets.” Our secrets indeed make and keep us sick. What I’m learning more and more — and have personally found most valuable — is that profound healing can only come from naming and disclosing what actually happened, the necessary first step (once someone’s ready) to freeing ourselves from our secrets, untold truths which have kept us isolated, ashamed and held hostage.”

Dushku went on to say that “neglecting to ‘name’ the power/gender/sexual/racial abuse epidemic in the entertainment industry (and for that matter society in general), enables the abusers and only emboldens and ultimately fortifies abusive systems.”

The actor hoped that Carpenter and “countless others feel the solidarity and connection” they have “likely missed for too long.” “It starts and will end because of courageous truth-tellers like you. I admire, respect, and love you.”

Carpenter, appeared in the hit series and its spinoff 'Angel', made the allegations in a two-part statement on Twitter.

"Joss Whedon abused his power on numerous occasions while working on the sets of 'Buffy the Vampire Slayer' and 'Angel'. While he found his misconduct amusing, it only served to intensify my performance anxiety, disempower me, and alienate me from my peers.

"The disturbing incidents triggered a chronic physical condition from which I still suffer. It is with a beating, heavy heart that I say I coped in isolation and, at times, destructively," she said in the statement.

The actress revealed that she decided to speak up against Whedon after 'Justice League'actor Ray Fisher accused the maker of "gross, abusive, unprofessional and completely unacceptable" behaviour" on the film's set.