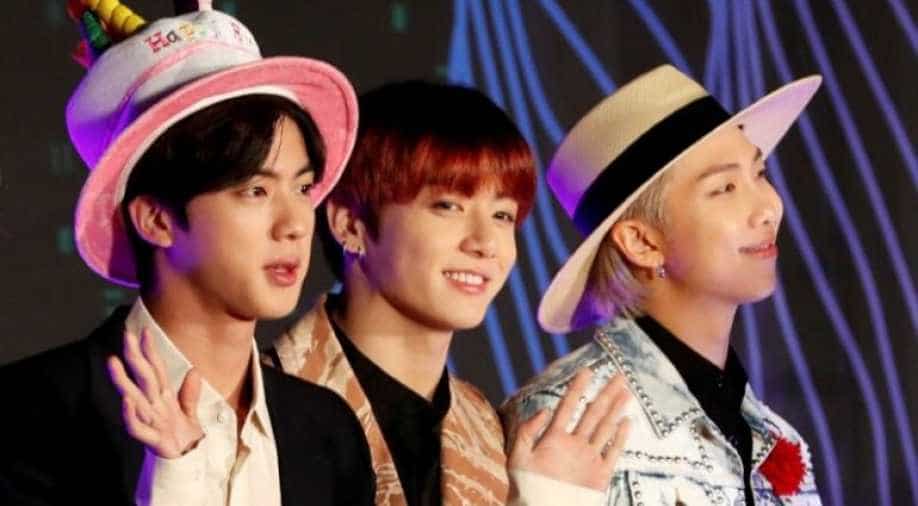 They were in news for the largest part of the previous month for their song ‘Dynamite’ which created several records. ‘Dynamite’ is No. 1 again on Billboard Hot 100 for the third week surpassing its competition Cardi B ft. Megan Thee Stallion's ‘WAP’. Moreover, BTS recently announced their new album BE, which is set to drop on November 20.

As for the performance at the Billboard Music Awards 2020, they were seen on a commercial for the awards that revealed the Korean band was a part of the performers list. They had premiered on the stage with ‘Fake Love’ at the 2018 event. In 2019, the band also performed ‘Boy With Luv’ with Halsey.

BTS is also in the running for two trophies at the Billboard Music Awards 2020 in the categories Top/Duo Group and Top Social Artist.