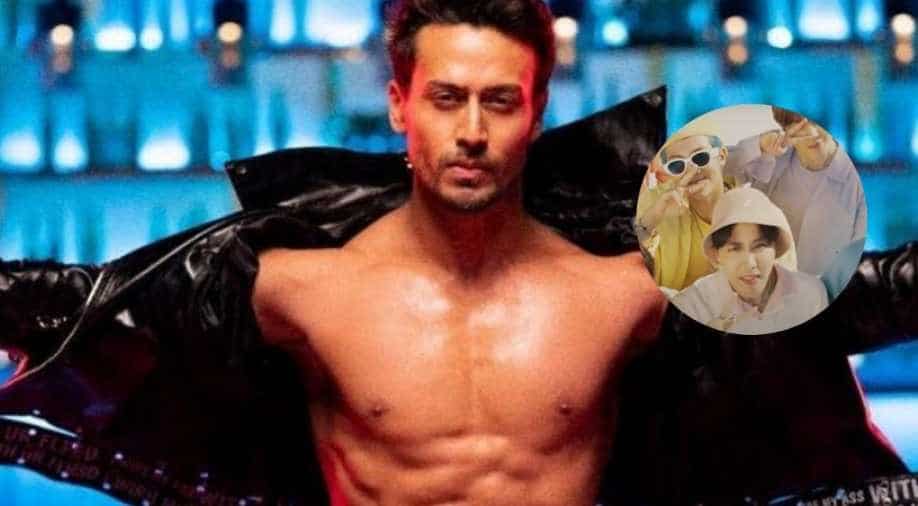 Seems like our very owb Bollywood actor Tiger Shroff is a fan of Korean pop band BTS. He was recently seen dancing on BTS’ hit single ‘Dynamite’ that has broken records for all the right reasons -- it’s their first English single and a fun one too!

Tiger was seen dancing to Dynamite as he shared the video and wrote, “Anyone else in love with bts’ new single! #dynamite @bts_bighit. bighitofficial @BTS_twt.”