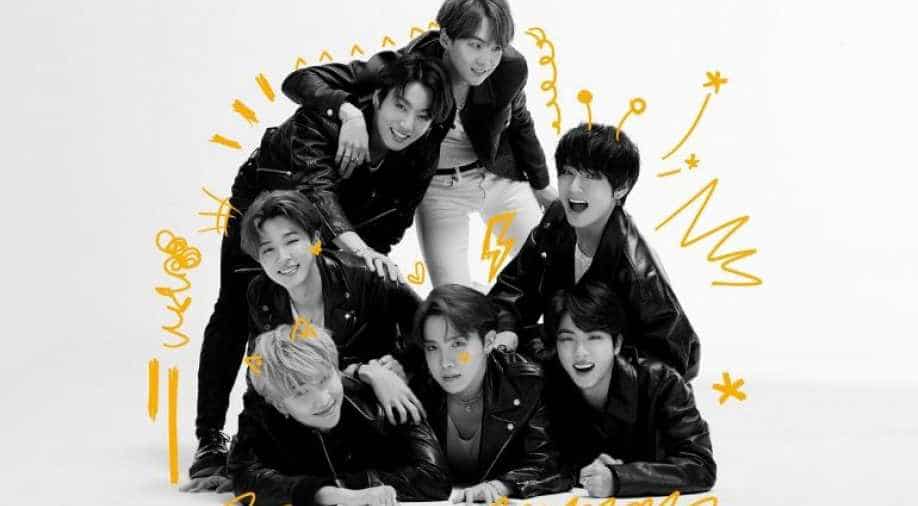 Institutional investors had forecast huge demand for the shares, with Big Hit riding on the success of the seven-member band, which has become the first South Korean group to reach No1 on the US Billboard Hot 100 singles chart with song 'Dynamite'.

It will raise 962.6 billion won ($820 million) through the offer of 7.13 million new shares. It is the biggest South Korean IPO since Celltrion HealthCare raised 1 trillion won in 2017.

Based on the pricing, Big Hit`s total market value is expected to be about 4.8 trillion won, taking into account common shares plus redeemable preferred shares that will be converted into common shares upon the IPO.